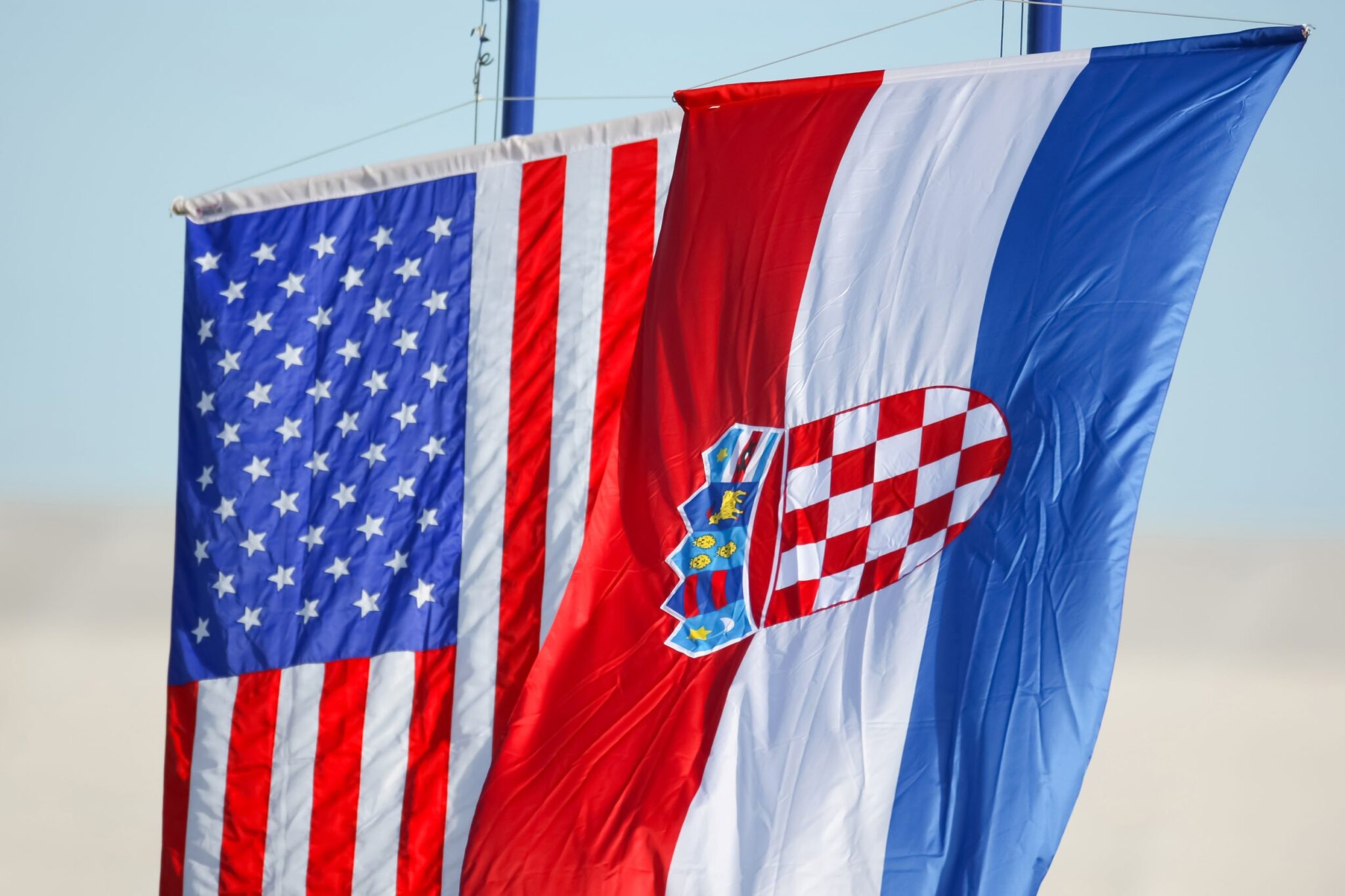 Despite it being relatively unknown, the ties between Croatia and America run deep and date back to the very first European settlers on American soil. With a large population of Croatian descendants living in the United States today, it has become extremely popular to return to Croatia on vacation to seek out answers about one’s ancestry.

Earliest Records of Croatians in America

The story of how Croatians came to be in America dates back as far as the 15th century, a time when Dubrovnik – known as Ragusa at the time – was renowned as one of the most powerful ports in the Adriatic. Given its reputation as a key location among seafarers, the Ragusans were a people renowned for their navigational skills at sea. This in turn saw many of their sailors take up positions on a variety of European ships.

Among these ships were the first Spanish ships to sail to their future colonies. History tells of a number of Ragusan sailors making their home in the New World before returning to Croatia with significant wealth. Some theorise that there were also Ragusans aboard the Santa María, the Pinta and the Niña as they set sail for America under the command of Christopher Columbus.

Given the ancient nature of these early stories, the lines between fact and fiction have become blurred over time. For example, there are stories of Ragusan sailors making their way to North Carolina before befriending local Native Americans, which is how the Croatan people came to attain their name. While this story is undoubtedly charming, there is unfortunately little factual evidence to back it up. However, early reports do show that there were many Ragusans living in America by the turn of the 16th century.

Regardless of the nature of your links with Croatia, we help create bespoke vacations that delve deep into your family heritage and uncover the events that built your ancestry. To enquire about a Croatian heritage tour, contact our friendly travel team.

Throughout the 19th century, Dalmatian settlers made their mark on the southern and western states. Census records show that there was a large population of Croatian settlers living in Mississippi and Alabama throughout the 1850s and 1860s. Given their geographical location, many of these settlers fought alongside the Confederates during the Civil War, forming entire units within the military outfit.

By 1880 there were as many as 20,000 Croatians living in the United States. During the 1800s, given their expertise in the art of seafaring, much of the Dalmatian population made their living through the use of transferable skills in the fields of fishing and oyster farming. Others made their way west in search of their share in the California Gold Rush, but instead found a climate similar to their Adriatic home.

This familiarity caused many Dalmatians to stay in California, establishing farmland for growing quality apples, figs and grapes. In fact, the superior grapes grown from Croatian vineyards were a contributing factor in the booming wine industry during the Gold Rush, as a means of satiating the needs of a dramatically expanding population. Such was the rise in the Croatian-American population that as many as 50 Croatian businesses could be found on a particular street in San Francisco during the 1860s.

Check out our Best of the Dalmatian Coast tour itinerary for a glimpse at what a trip to Croatia’s famous golden coastline could look like.

Following drastic conditions in their homeland due to a change in laws after 1880 that saw countless Croatians going hungry, there was a boom in Croatian migration to America. Due to the lack of specificity in the records at the time, countless Croatians were considered in the same bracket as other Eastern European countries. This in turn makes it difficult to know exactly how many made the Croatian-American move during this period.

For many Croatians, the purpose of the trip across the Atlantic was to send money back to their homes. Primarily unskilled labourers, these immigrants helped boost the Croatian economy during the early 20th century. Around half of the Croatians that traveled to America during this period would eventually return home, bringing with them new and innovative ideas about democracy.

World War II also caused a dramatic displacement of the Croatian population after the consequential rise in Communist Regimes in Yugoslavia. Around 20,000 immigrants taken in by America at this time are believed to have come from Yugoslavia, causing a mix of well-settled Croatians, unskilled labourers and those in search of refuge. These disparities in origin and cultural beliefs often led to clashes between the different groups.

It is believed that there are around 450,000 Croatian-Americans living in the United States today. Unfortunately the figure is not 100% accurate given the fact that a lot of “Yugoslavs” that live in America would likely be of Croatian descent.

There is a great sense of pride in the ethnic heritage of Croatian-Americans, with many traditional practices still deep set within family practices. This ranges from Croatian-influenced cuisine to how they celebrate national holidays. It also sees numerous Americans return to Croatia to seek out information about their family heritage and grow a deeper connection to their roots.
If you would like to travel to Croatia to learn more about its fascinating ties with the United States, contact our helpful travel experts and discover how we can design a trip that delves into the lives of your ancestors. 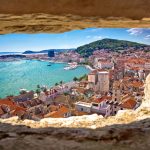 The Best Honeymoon Spots in Croatia 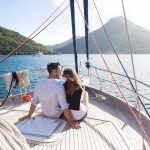