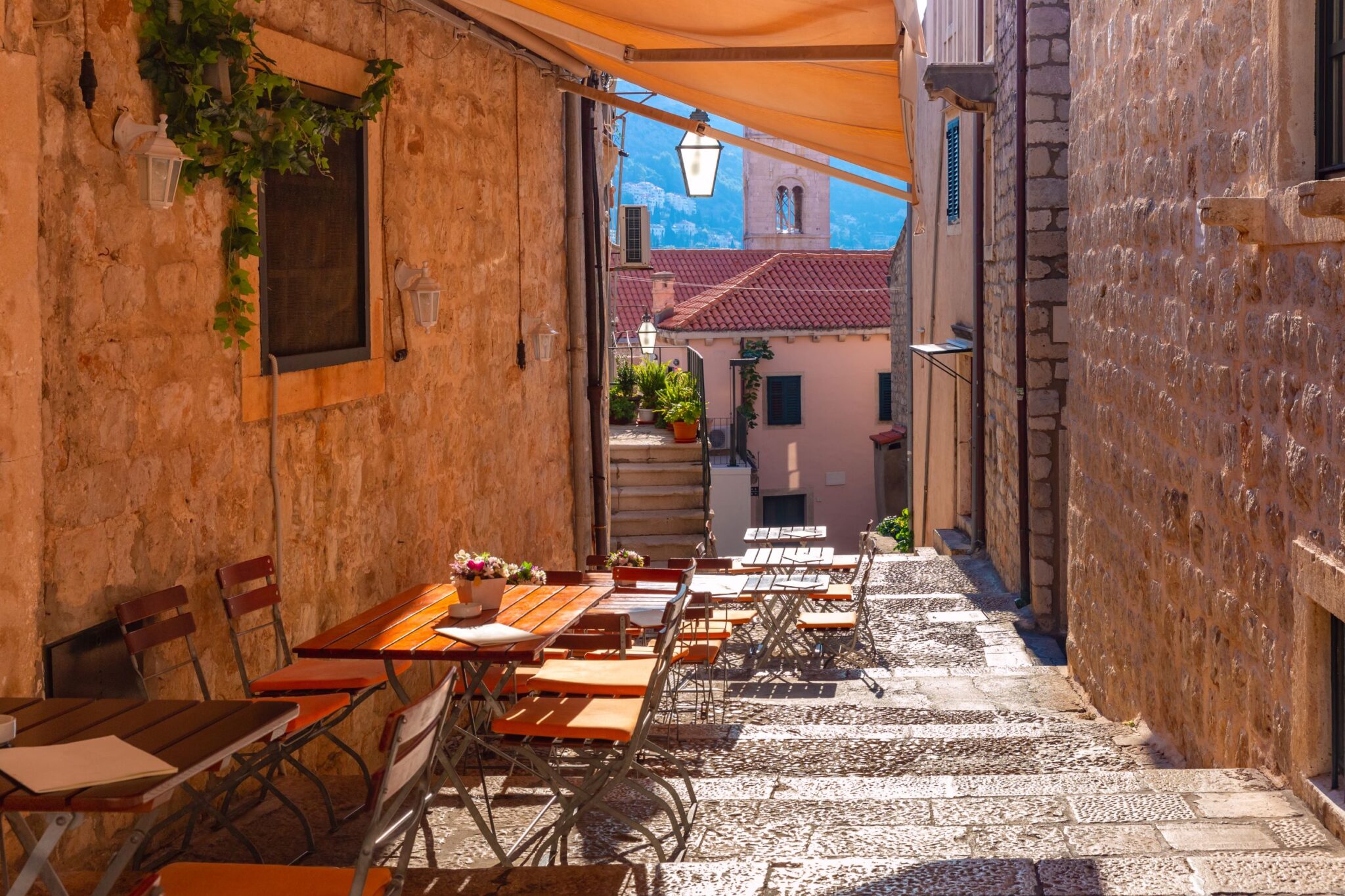 Europe is a continent renowned for its wide range of enticing cuisines and charming vendors, from French bakeries to Italian pizzerias to the traditional British pub. However, the beauty of the continent’s flavorsome food scene extends beyond the boundaries of world-renowned European cookery. Some of the continent’s lesser known regions are home to a selection of its most delightful dishes. Falling within this desirably unknown bracket of often-overlooked delicacies is the wide range of traditional Croatian food.

Taking influences from east and west and amalgamating them in an extravagant flavor-fest, the food in Croatia is somehow utterly unique yet equally homely. Each region has its favorite dishes and therefore there are certain places that are best for sampling each particular plate. Ingredients are sourced from everywhere from the highest hilltops to the deepest reaches of the ocean floor.

With this variety comes a range of flavors that are seldom matched elsewhere. But where to start? Here are a selection of some of the most delectable traditional Croatian dishes and where to find them.

This is an immensely popular dish along the entirety of Croatia’s extensive coastline and once you have your first mouthful you will understand why. The dish gets its jet black coloring from one of its key ingredients – squid ink. Combined with risotto rice, cuttlefish, red wine and a concoction of immense herbs and spices, it is a true Croatian favorite for locals and travelers alike.

Another dish that can be found in many of the numerous local tavernas that line the Dalmatian coast, octopus salad is a true treat for any seafood fan. Served cold, the octopus is cooked until melt-in-your-mouth tender and typically drizzled with a dressing of olive oil, vinegar and fresh lemon juice. It can be served with a variety of different vegetables, but most commonly with diced onions, potatoes and a sprinkle of parsley leaves.

Octopus salad is a particular favorite of our Travel Expert Bojana. Read about her culinary trip around Croatia here.

Not so much a particular set of ingredients but more so a style of cooking, peka is a traditional Croatian food that has been around for centuries. Cooked slowly in a large pot over hot coals for hours on end, peka is a tempting concoction of meat or fish with potatoes, local herbs and white wine. The best place to get peka depends on the style that you are seeking. For seafood peka, try the coast and the taverns of Dubrovnik in particular. For a red meat feast, heading further inland – both in rural areas and in cities like Zagreb – will lead you to some of the best eateries available.

A dish with historic Italian associations, brudet is a hearty seafood broth traditionally eaten by fishermen using whatever they had caught that day. Originating in the Italian region of Marche, brudet has the country’s classic rustic flavors running through its core. It has a delicately spiced tomato base and often encompasses white fish and shellfish together. Brudet can be found throughout Dalmatia, Kvarner and Istria – the regions directly opposite the Italian Adriatic coast.

Much like typical Italian pasta, fuži is traditionally made fresh and hand cut before being simmered in salted water. The Croatian pasta is local to Istria – which is where Istrian locals will tell you it tastes best – but can be found in many regions across the Balkan nation. It is served with everything from a simple creamy truffle sauce to tomato-based sauces served with boškarin – red meat from the long-haired Istrian oxen.

No national cuisine is complete without a gut-busting sweet dessert to top off your evening meal. In Croatia, this traditional dessert comes in the form of fritule. These donut-like pastries contain sweet raisins, punchy orange zest and a touch of rum. Traditionally served at Christmas, they are so delicious that you can typically find them year-round along the Adriatic coast. Particularly delicious when served with a rich chocolate sauce.

Istria is a region renowned for its truffle-rich soils. In fact, it is actually the area in which the world’s largest truffle, which weighed a colossal 1.31kg, was discovered in 1999. Truffles are used in recipes across Croatia, including pasta sauces, meat dishes, on pizzas and with seafood. Travelers who visit Croatia have the option of going truffle hunting themselves with local guides and their trusty canine companions. Have a look at our Wine and Culinary Delights tour plan for more information. Or, try cooking fuži with black truffle cream sauce yourself.

Croatia’s best known cheese, Pag is typically found on the island after which it was named. The cheese is hard and zingy, with a distinctive sheep milk flavor. It is delightful when served with bread and traditional cuts of cured Croatian meat, such as Istrian ham.

Thanks to the ideal weather conditions and consistent levels of high heat and plenty of sun, Croatia is ideal for growing olives. As such, there are a number of olive groves to be found across the European nation. This in turn leads to easy access to rich, delicious olive oil across the country. Try sampling it in towns like Split with local bread for dipping and a glass of Croatian wine.

One of the marvelous features of the European food scene is the influence that each nation has had on the cuisine of its neighbors. One of the great gifts that the Ancient Greeks left in Croatia was the wine-making culture. Vineyards can be found from the country’s most northern point to its southern reaches, including on a number of the islands. The most popular local wines come in the form of Malvazija – an easy drinking white with fruity notes – and Teran – a heavier red perfect for pairing with meat dishes.

If you want to learn more about traditional Croatian food, or perhaps base your vacation around the various flavors the country has to offer, please contact our friendly team of local experts. 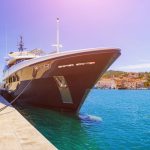 How To Charter A Luxury Yacht In Croatia 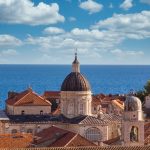