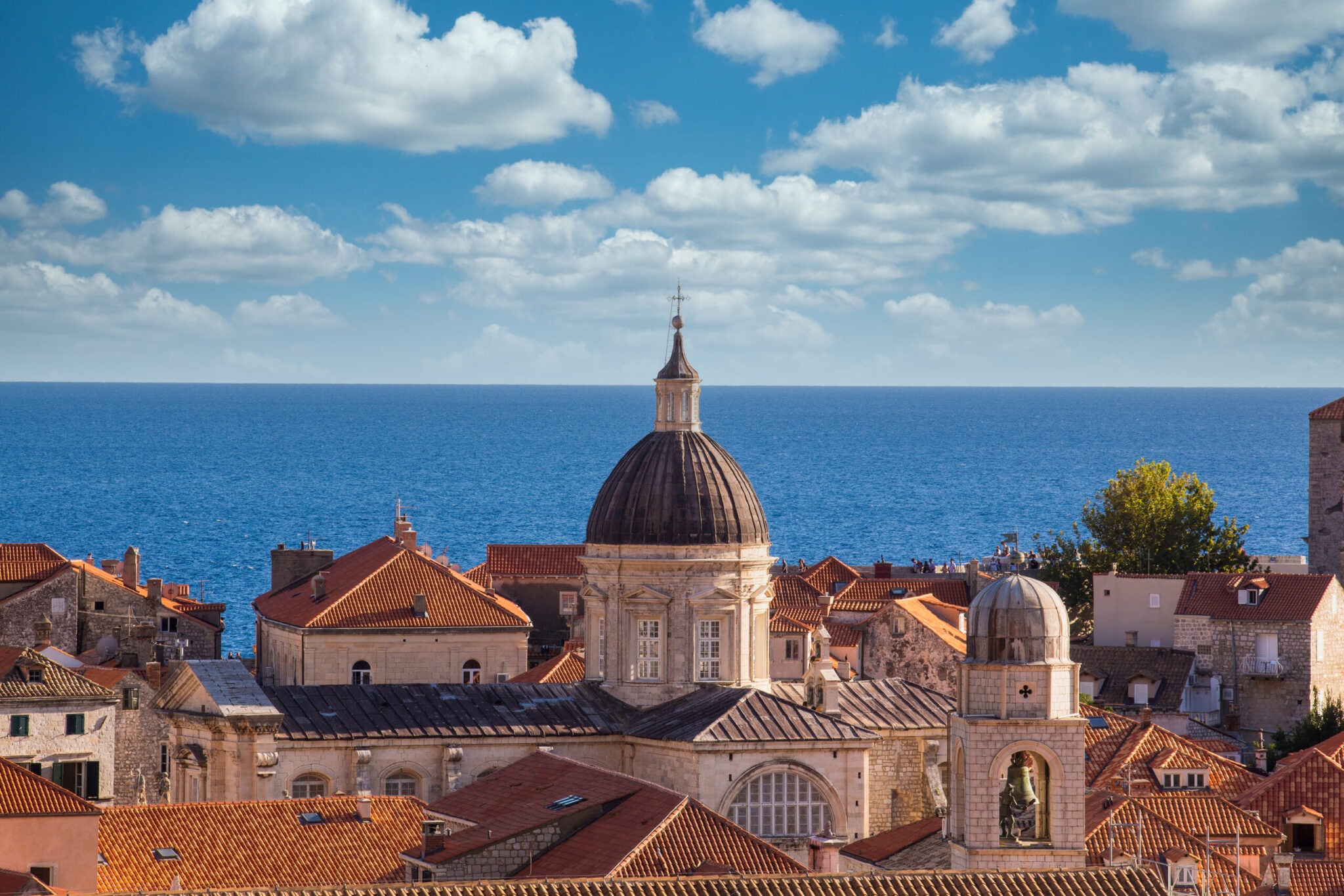 Dubrovnik’s history is a varied tale that has twisted and turned in a manner that has helped create the endearing and intriguing atmosphere that resonates around the streets today. From a Greek refuge to one of the most influential ports in the entire Mediterranean region, the city has played many roles within some of the most significant moments in European history. To this day, you can feel Dubrovnik’s most lavishly magnificent and utterly harrowing moments in the selection of tokens that each era has left behind.

Much of the charm of Dubrovnik’s history lies in its mystery. Historic records suggest that the city was originally founded in the 7th century when it was used as a refuge for Greeks fleeing the Slavic siege of nearby Epidaurum. However, some historians stipulate that a Greek city existed in its place long before this. The theory suggests that it was used as a midway point for sailors traveling between the modern-day towns of Korčula in Croatia and Budva in Montenegro.

The settlement, named Laus at the time, was originally located on a small rock of an island surrounded by marshes just off the mainland. Around the same time, Croats founded a settlement next to a dense oak forest nearby, the word for which in Croatian is dubrava. It was from this that the city would go on to derive its name once the two settlements merged.

It is somewhere between the 7th and 9th centuries that the first iteration of Dubrovnik’s famous city walls were constructed. Although the nature of the original structure is unclear, it was able to withhold a fifteen-month siege by the Saracens during the 9th century, which gives some indication of how sturdy the fortifications were. These original structures would later be replaced by the historic walls that surround Dubrovnik today.

The Rise of Ragusa

Ragusa – as Dubrovnik was known for centuries – later came into a period of affluence thanks to its strategic placement within the Adriatic Sea. As it gained influence as a Mediterranean port, Ragusa drew a lot of attention around the region. Some of this attention was unwanted… The highly influential Venetian Empire saw the port town as a threat to their superiority as a trading power within the region and took over Ragusa in 1205, following the Crusades. Their rule lasted until 1348, but the influence of Venice would remain long after their power ceased. This is one of the reasons that many similarities can be seen between the two ports to this very day, including their layout, architecture, and even the food.

Ragusa was an extremely progressive town within these years of development. It implemented a civic medical service, abolished slavery, and instilled a legal system similar to those seen in free and equal societies today. Between the 14th to 19th centuries was the period in Dubrovnik’s history where it was arguably at its influential peak. Ragusa enjoyed fruitful trade, becoming a key independent merchant city within the region and trading with Mediterranean ports while under the watchful eye of the Ottoman Empire.

Following a devastating earthquake in 1667, all but a handful of Ragusa’s most glorious architectural masterpieces from the Renaissance era were reduced to rubble. Today, the Rector’s Palace and the Sponza Palace remain the only physical depictions of the city’s marvelous history. This meant that the city had to undergo a period of mass reconstruction, which led to the installment of the baroque architecture which now personifies Dubrovnik’s picturesque paved streets.

Following a change in popular trade routes, Ragusa experienced a period of decline before its freedom came to an end thanks to the arrival of Napoleon Bonaparte at the start of the 19th century. Shortly afterward, the city would be taken over by Austria in 1815, who would go on to manage its administration for over a hundred years. It was around this time that Lord Byron dubbed it “The Pearl of the Adriatic” – a fitting compliment for one of the region’s most stunning cities.

The Recent History of Dubrovnik

Following the turn of the 20th century and the end of WWI, the Austro-Hungarian Empire fell and Dubrovnik saw a rise in the number of tourists arriving at its port. Word of the city’s charming characteristics spread through Europe and beyond, attracting some of the world’s elite to explore the city streets and walk its famous walls.

Other than the inevitable decline during WWII, tourism remained a key contributor to Dubrovnik’s economy until the start of the Croatian War of Independence in 1991. During this tragic war, Dubrovnik was bombed in a senseless attack by the Yugoslav army. Hell-bent on wiping out the city’s most beautiful structures, the attack saw the destruction of some of the greatest architectural reflections of Dubrovnik’s rich history.

After five years of horror, the war ended and Croatia has experienced an era of peace ever since. Thanks to the dedicated restoration efforts of UNESCO and a selection of local residents, the city would regain a greater resemblance to the cultural titan that it once was.

Dubrovnik now stands as a magnificent reflection of the history of Croatia. The city’s architectural wonders and fantastic museums bring its fascinating history to life. This atmosphere of cultural significance is one of the reasons that Dubrovnik is so popular among travelers exploring the region and has helped it become one of the most commonly visited cities in Europe.

To this day, the city oozes with historical significance. When walking the city walls and staring across the terracotta rooftops, you could be forgiven for thinking that you had stepped back in time.

For more information on the history of Dubrovnik and the spellbinding history that has shaped it into the city that it is today, contact our team of specialists. If you are looking to incorporate a trip to Dubrovnik into your next Croatian journey, let us know and we can help organize your perfect vacation. 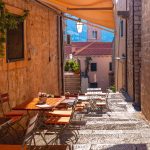 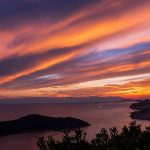