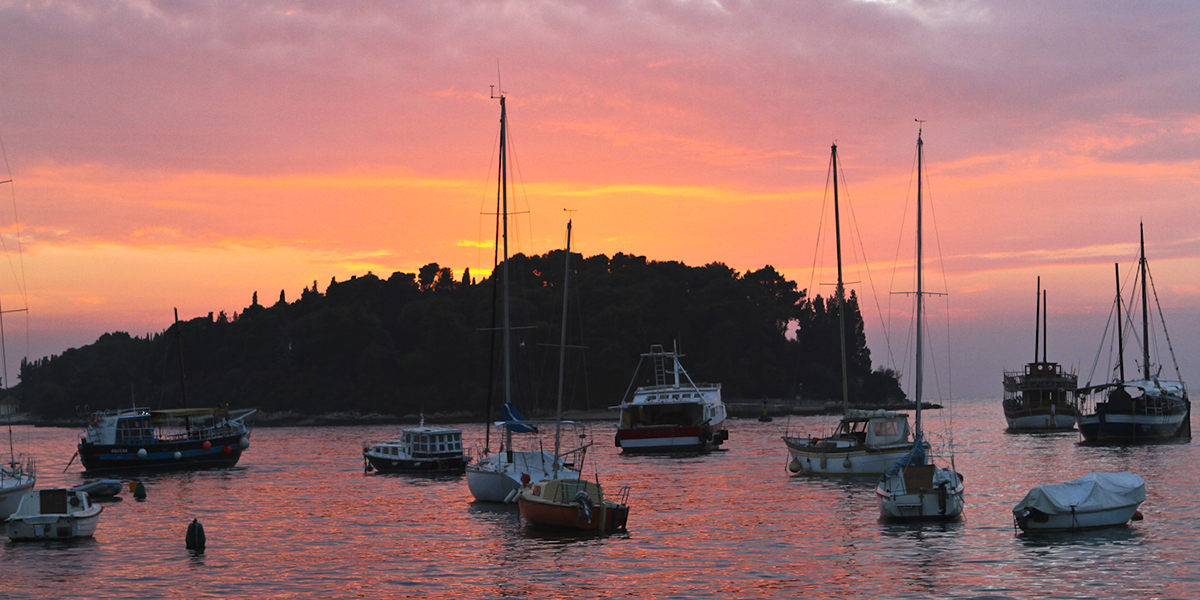 Kuna To Euro, How Is Croatia Changing Its Currency? 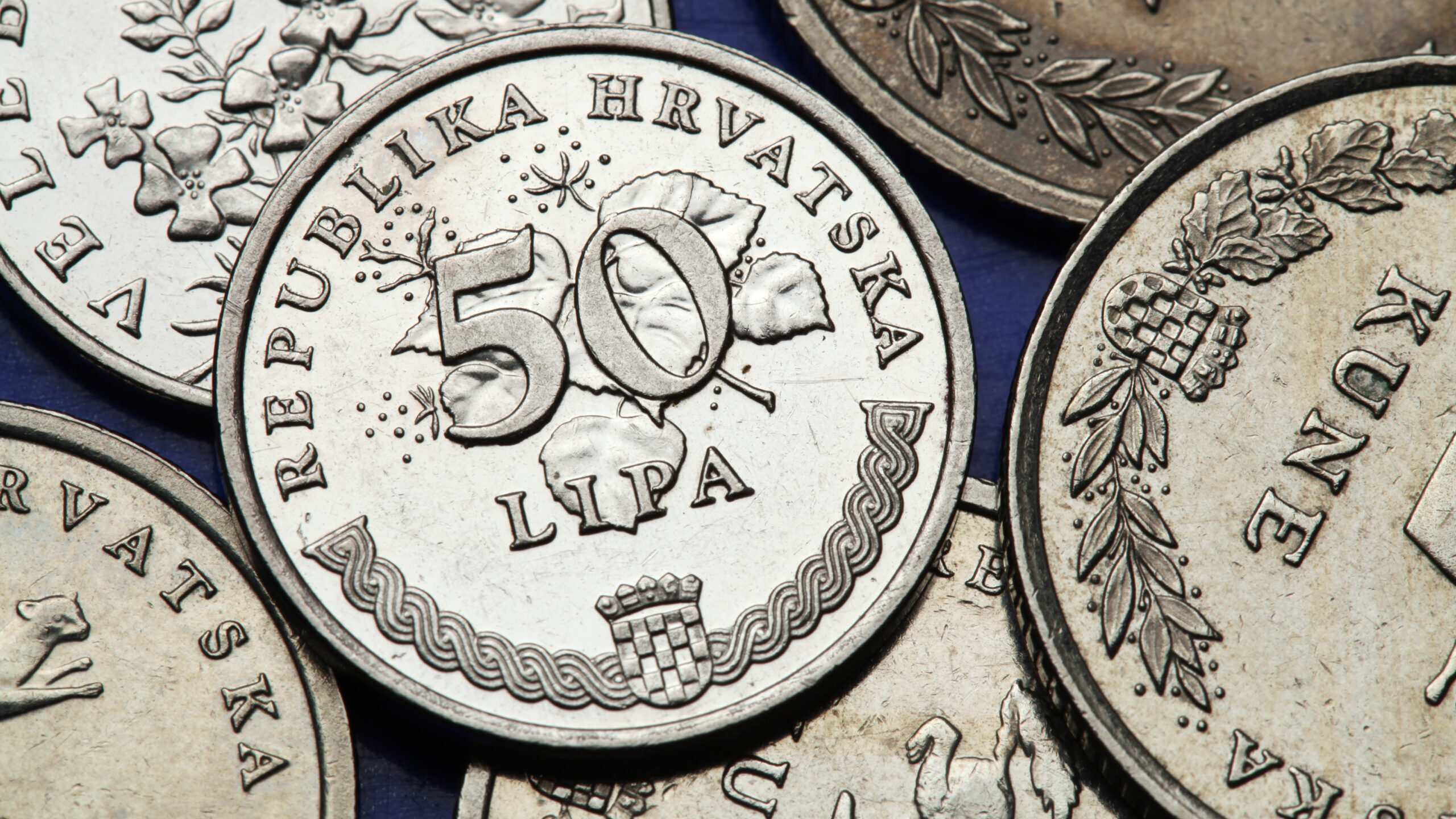 Kuna To Euro, How Is Croatia Changing Its Currency?

2023 will see Croatia embark on a huge change that could bring some massive benefits for US citizens traveling to the country. You know the classic saying ‘it’s a new year, new me’, well Croatia’s official currency will be screaming it from the rooftops come January 1st. Croatia will be making the change from Kuna to Euro! But what has sparked this change and how will this impact the way money operates in Croatia?

Keep reading as we explain the history behind the Kuna and what influences have caused the Euro to become Croatia’s official new currency. We will be taking a deep dive into some of the compelling benefits that could arise from this change, which will make traveling to Croatia all that more exciting. This article will ensure you are updated and ready to travel to Croatia in 2023.

What is the currency used in Croatia?

As of the time this blog was written, the currency used in Croatia is the Kuna (HRK). The name ‘Kuna’ dates back to Roman times and comes from a local animal called a marten (a weasel-like mammal). It’s a symbolic connection to the time when marten pelts were used as a form of payment for taxes in Croatia.

Croatian Kuna is separated into two types of units – higher units in the form of banknotes and smaller units in the form of coins called Lipas. Lipa in Croatia means linden tree or ‘lime tree’, as markets in Croatia were traditionally surrounded by these types of trees. In the theme of nature being an important part of Croatian culture, Lipa coins are decorated with a variety of different indigenous flowers.

The history behind Kuna

The Kuna is a fairly new currency, having only been declared as the official currency of Croatia back in 1994 as so to transition away from the Croatian dinar. The decision was made after Croatia declared itself independent from the Socialist Republic of Yugoslavia in 1991. At the initial time of the change, 1 Kuna was equal to 1,000 Croatian dinars at a fixed exchange rate.

Although the currency is still fairly new, as of January 2023 it will no longer be in circulation. This is due to Croatia becoming the 20th EU country to adopt the Euro as its official currency.

In July of 2013, Croatia became the 28th member of the EU. This official union would play a big role in how the currency of today has changed. For around a decade now, Croatia has been aiming to make the push from Kuna to Euro for its official currency. The reason behind this desired change is mainly symbolic, with the country wanting to move away from both its Communist past and economic struggles.

How will this work:

As of January 1st, 2023 Kuna will no longer be the official currency of Croatia. For 3 weeks following this date, a transition period will begin where people can pay for products using Kuna banknotes and coins, but the change received will be in Euros. Money in Croatian bank accounts and credit cards will automatically be converted from Kuna to Euros so residents will not have to lift a finger whilst the Kuna slowly starts to be weeded out.

More than one billion kuna and lips coins are estimated to be in circulation and need to be withdrawn from public use. The Ministry of Defense has declared that once the money has been rounded up it will be transported and stored in a secret and secure location for 3 years whilst the changeover is occurring.

But why move from the Kuna to the Euro?

By adopting the Euro as its official currency, Croatia will see some long-term economic benefits. This included a deeper financial tie to the current bloc’s members due to the Euro being a significant representation of European identity. But it will also bring political rewards such as a seat at the EU’s top decision-making tables.

Moving the country’s official currency from Kuna to Euros has increased trade benefits. For instance, European businesses can easily find the best prices from suppliers in the Eurozone that are locked to the Euro inflation rates. This is due to the ease in being able to compare prices across countries, building more competition and a better deal for the consumers. With a stronger connection between the countries, labor and goods can flow more freely across borders and make trading between countries that much easier!

The Euro is considered a very secure currency and therefore has a greater influence on the global economy. Adopting the Euro has higher chances for trade deals to be accepted with countries outside the Eurozone as the risks of inflation are much lower.

It also has large economic security as the currency is continuously monitored by the European Central Bank. There is very little room for inflation to skyrocket either up or down with so many nations using the currency, meaning there is more stability for Croatia’s economy to grow from here on out. Therefore more efficient financial markets to rely on.

As 2023 sees a major change to the currency used in Croatia, there will be some knock-on effects on the way travel operates in the country. But don’t worry, it is mostly positive, especially for US travelers wanting to explore this glorious country! So what are some of these interesting benefits and what should you be aware of if you’re planning to travel to Croatia after January 1st, 2023.

With many countries surrounding Croatia having already adopted the Euro, including Italy, Montenegro and Slovenia, traveling across borders in Europe has become much easier with Croatia changing from Kuna to Euros. There will no longer be a need to exchange money to the official currency of those countries. Making day trips from Croatia easier for travelers vacating in Croatia!

There’s a lot more choice on where you can visit in 2023 without the worry of preparing money in advance. Because why wouldn’t you want to add more of Europe to your holiday itinerary?

Euros and the US dollar are becoming equally matched in strength meaning it is easier to manage your spending whilst on holiday. The US dollar is currently soaring which allows you to secure better rates and ensure you get more for your money when booking with us as a traveler.

As of writing this blog, 1 US dollar you will get 1 Euro – meaning you can budget your trip abroad easily and effectively, without having to figure out confusing exchange rates before every purchase. Now might just be the best time to book that holiday to Croatia for 2023.

Traveling to Croatia whilst the Kuna was its official currency could be a little tricky for some US travelers. This was due to the Kuna being harder to come by for money exchange, as it does not have as strong a presence as some leading currencies in the financial market.

Now with Croatia moving from Kuna to Euro, accessing travel money will be that much easier! Most travel companies will supply Euros as an exchange option for US dollars. An obvious move considering 19 countries currently use the Euro as their official currency and many countries in Europe also accept Euros.

With so many benefits coming out of this change to Croatia’s currency, now is the best time to book a dream vacation to Croatia. As currency markets and global events are always subject to rapid change, we would urge anyone considering travel for 2023 to try and lock in and secure a booking as soon as possible to take advantage of this unique opportunity. Contact us today to book a trip to Croatia that is tailored completely to you.

Day Trips From Croatia – See More On Your Vacation

Daily Life In Croatia, Advantages of Using A Local Guide 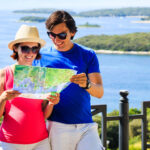