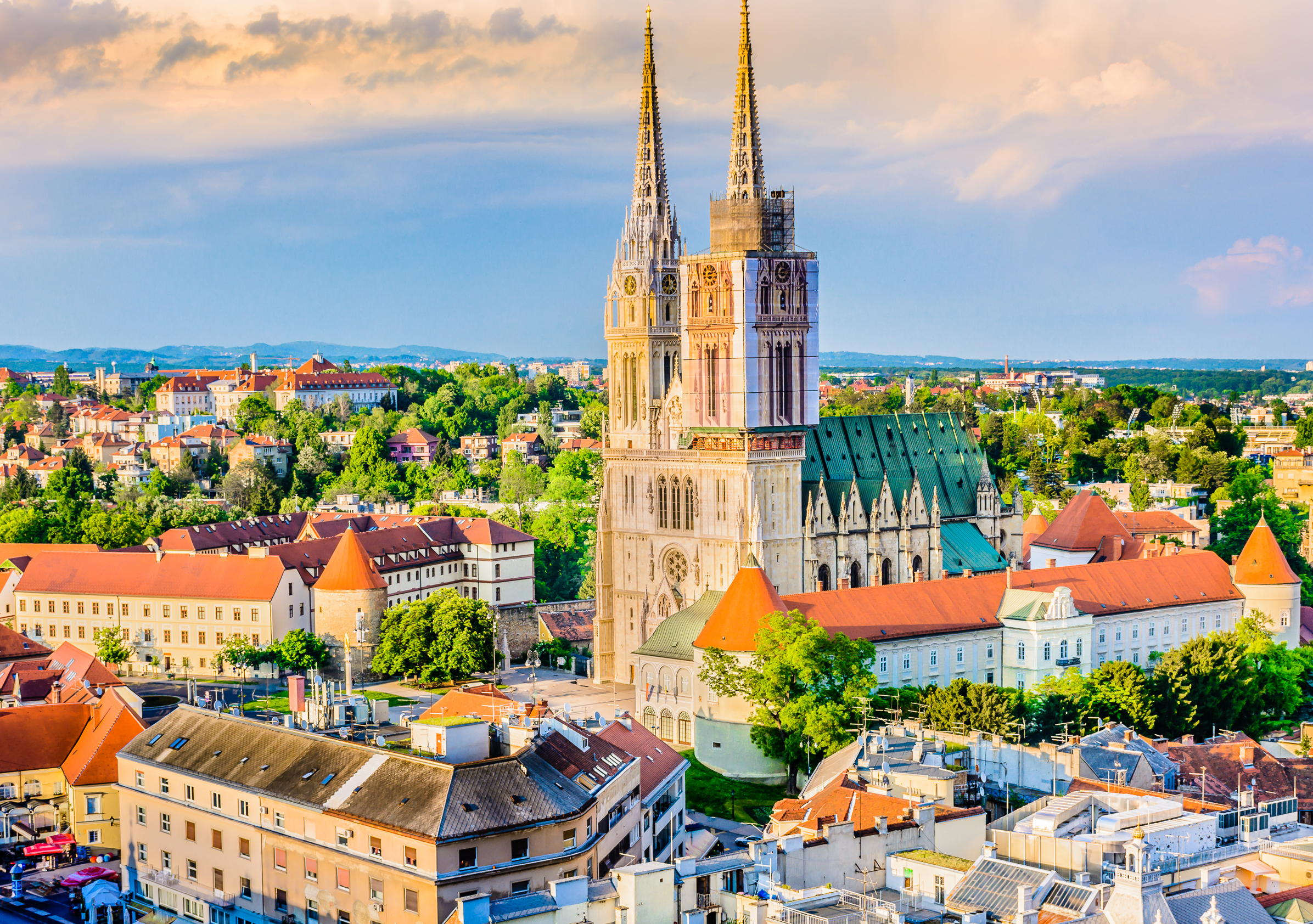 Zagreb is known for many things: it has many museums, lots of famous buildings, an incredible food scene, and more. But what about the history of Zagreb? How did it come to be the capital city, as well as the largest city of Croatia?

Where it All Began

The history of Zagreb dates all the way back to the 11th century when two medieval Hungarian settlements were established in the area. One was called Gradec, and the other was called Kaptol. The two settlements had undergone different rulings throughout history, but ended up joining together in the 19th century.

As the two towns combined, the city rapidly expanded and town squares and other nowadays recognizable public buildings began to form. The expansion continued through some of the 20th century, along the Sava River to the south and Medvednica Hill to the north.

Many buildings throughout the city play an important role in the history of Zagreb. Some are famous landmarks, while others may blend in with the city’s eclectic collection of historic surroundings. Below are just a few of the famous historical buildings that can be found in Zagreb.

Explore the history of Zagreb on one of our many tours that visits the wonderful city, such as the Croatian Charms Tour, or add this stop to your own custom itinerary. Be sure to contact us today to get started on planning your dream vacation! 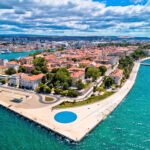 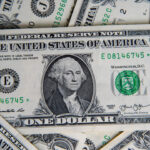