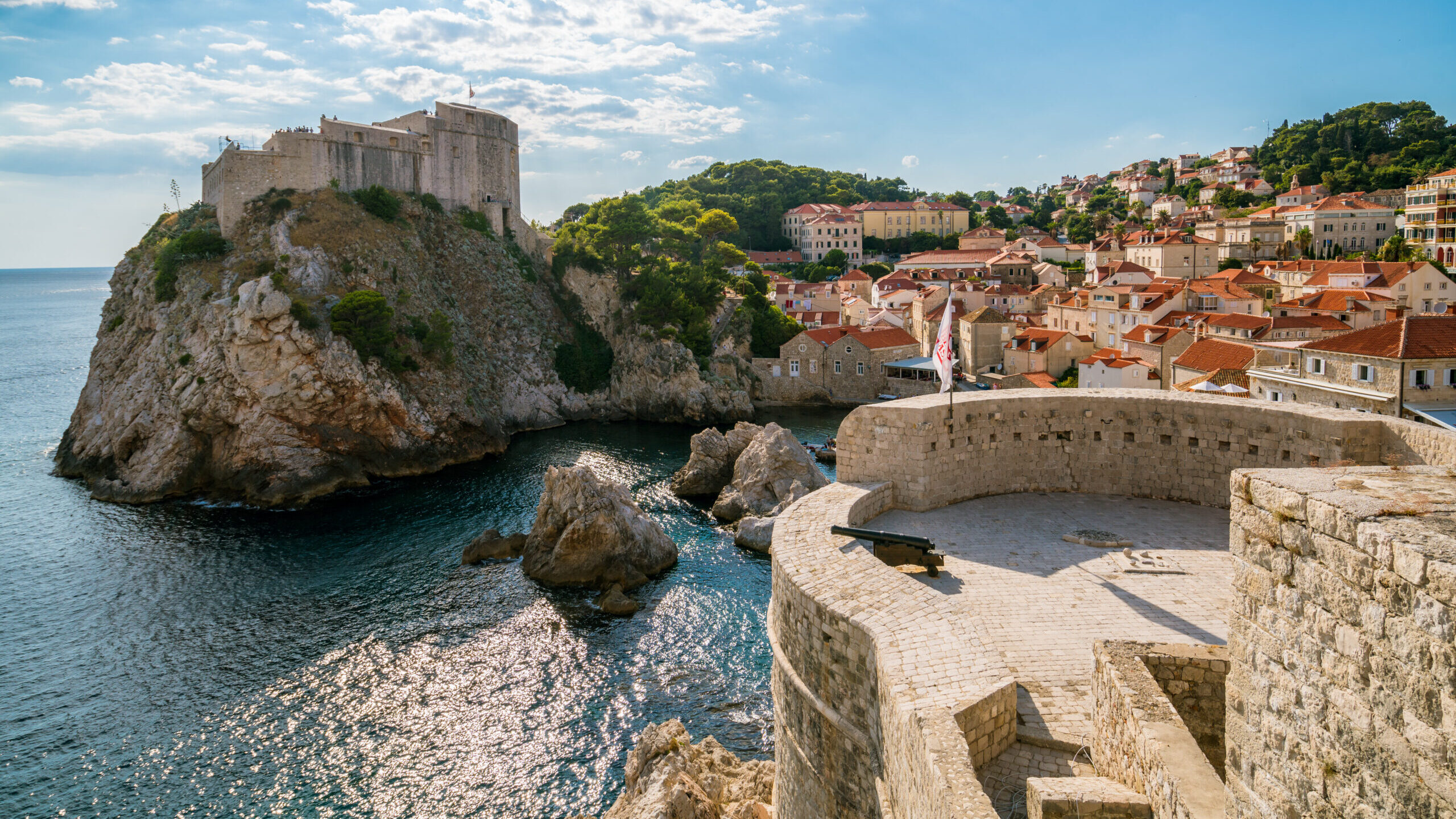 Has the recent release of House of the Dragon been boosting your Game of Thrones nostalgia? Do you find yourself dreaming of King’s Landing or subtly reciting iconic quotes in the hope that you meet a fellow Thronie? Even though we all experienced that epic conclusion and regardless of whether you were disappointed or not with who ended up sitting on the Iron Throne, it was quite difficult to move on from such a legendary series.

But what if we told you that the adventure didn’t have to be over. You can sit back and immerse yourself in the new show and relive the hype through the prequel, you can also teleport yourself into the original series, experiencing it all again – only this time in person!

One of the things that made the show so captivating was its stunning real-life filming locations, especially those found in Croatia and we have put together a few of our favorites to add to your bucket list. Immerse yourself in the Game of Thrones’ world by visiting some of the iconic sights from the TV show. You may not bump into any dragons or white walkers on your travels, but you can leave feeling satisfied that you experienced where the story all began.

Where was GOT Filmed?

Game of Thrones was filmed all over the world. The directors used countries with an array of climates like Iceland, Northern Ireland and Malta to bring the complex world of Westeros alive. One of the most noteworthy of all the filming locations was Croatia.

A country that boasts medieval cities with unique architecture, warm mediterranean temperatures and incredible landscapes that roll into the clear Adriatic Sea. If you ever saw a castle you wished to explore or a warm spot you wanted to sunbathe whilst watching the show, it is more than likely that it was filmed in Croatia.

But where in Croatia was GOT filmed? From King’s Landing to the City of Meereen, we’ve put together a comprehensive guide on GOT filming locations in Croatia. Covering all the cities that are home to some of the most iconic sights from the show that you need to add to your Game of Thrones tour!

Probably one of the most iconic filming locations of all-time, the Croatian city of Dubrovnik was used for the fictional coastal city of King’s Landing. Notably you can visit the Red Keep, the House of the Undying and much more. If you walk along Dubrovnik’s city walls you are bound to recognise some iconic locations from the show.

Some important landmarks to visit whilst touring Dubrovnik include:

Minceta Tower – This tower sits on the highest point of Dubrovnik, giving visitors magnificent views over the old city. If you’re looking for significant GOT filming locations in Croatia, then this is a must for your list as it is notably used as the House of the Undying throughout the show.

The Mineeta Tower – Visitors can walk alongside the old cities walls and gaze out on the terracotta rooftops. The tower itself will be recognizable from the scene where Daenerys enters the House of the Undying to retrieve her stolen dragons.

Bokar Fortress – The fortress was built in 1461 to defend Pile Gate, the western entrance to the city of Dubrovnik. The building you see today was finally completed in 1570 and is used in the show as a confidential area of the King’s Landing walls with a CGI castle in the backdrop.

Pile Gate – Based on the western side of Dubrovnik is Pile Gate which offers spectacular views over Bokar Fortress and Lovrijenac Fortress. This GOT filming location can be seen in season three when Sansa Stark and Lord Baelish discuss their escape plans following King Joffrey’s death.

Just a short way off the coast of Dubrovnik lies a small island i. Rumor has it that Richard the Lionheart was once shipwrecked on the island and decided to build a church there too, however the people of Dubrovnik convinced him to build it on the mainland instead.

Today, it is more famously known as a filming location for many popular movies and programs including Games of Thrones. The scene where Khaleesi meets the Spice King takes place on this island. You may also recognize it from the Pirates of the Caribbean films by its white shore beaches and the crystal clear water that surrounds it. This island is easily accessible by private charters or through organized island hopping tours.

Around 20 minutes away from Dubrovnik lies an impressive garden overlooking the crystal clear Adriatic Ocean. This GOT filming location in Croatia is notable for its use as the palace gardens in King’s Landing. It was used for scenes such as when Sansa told her secrets about King Joffrey to Lady Olenna or when unlikely alliances were formed between Lord Varys and Olenna.

Moving away from King’s Landing, if you travel to Croatia’s second-largest city, Split you will witness some of the iconic GOT filming locations used in Croatia. Especially many scenes that involve Daenerys and her dragons in the original program.

Klis Fortress – Located just outside the city of Split, this impressive fortress is hidden in the mountainside giving spectacular views over the city and the clear waters of the Adriatic Sea beyond. This location was used in the series for the scene where Daenerys seizes the city of Meereen and frees the captives who are enslaved there.

Diocletian’s Palace – Visit the UNESCO-listed Diocletian’s Palace that is roughly 1700 years old! Originally built by one of Rome’s greatest emperors, Diocletian as his retirement residence, this palace is easily one of the most famous landmarks in Split. Within the palace walls, particularly the cellar, diehard fans may recognize this as the spot where Daenerys goes to train her dragons. It can also be seen as the filming location where Daenerys learns of the slaves decision to uprise against her.

If this is igniting your desire to reimmerse yourself in the worlds of Westeros and Essos, why not relive it in real-life here in Croatia instead! To visit some of these iconic GOT and House of the Dragon filming locations in Croatia, sign up for one of our curated tours that include some of these famous landmarks on the itinerary. Why not try our Dalmatia Discovery tour traveling from Dubronik to Split? Or if you’re looking to create a specialized itinerary perfect for a GOT superfan, why not create your very own custom tour!

Our friendly team at Adventures Croatia are here to help you create your dream vacation, contact us to receive a quote today. 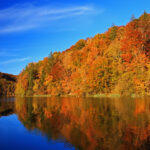 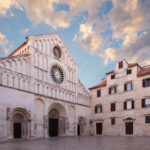