Why You Shouldn’t Visit Croatia 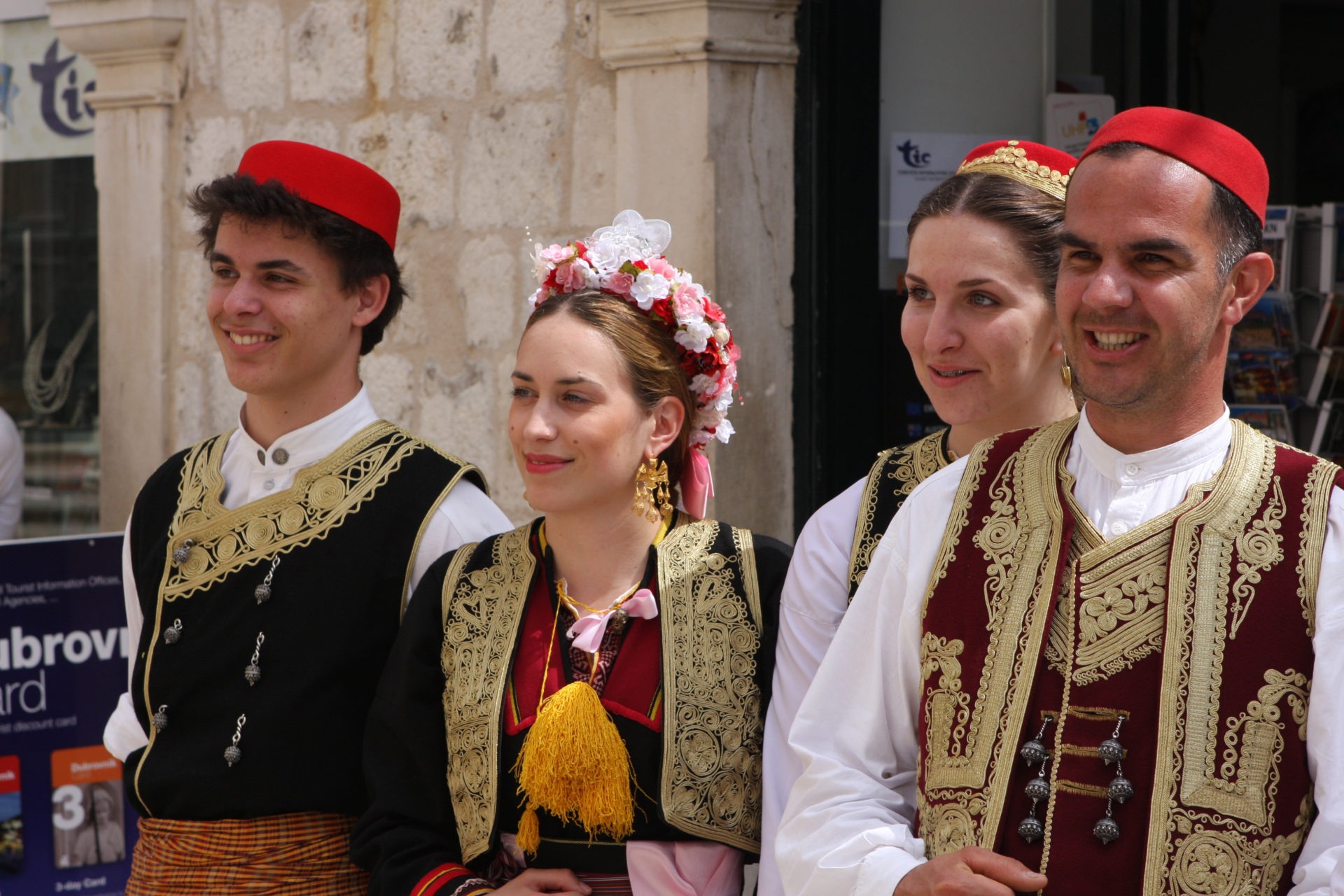 Why You Shouldn’t Visit Croatia

We love Croatia – the people, the food, the weather – but it’s too amazing for you to visit. Because of this, there are a few very good reasons we want to keep Croatia to ourselves. Here are 13 reasons why Croatia is our favorite place (and why we want to keep it secret)!

1. Croatia has a lot of islands

Croatia has 1244 islands, islets, and inlets for you to sail through. Of these, there are 78 islands, 524 islets, and 642 reefs. If you went to a different island every day, it would take you more than three years to visit each one! Our Ultimate Island Hopping Adventure takes you to some of our favorite spots.

2. Croatia is home to the smallest town in the world

The tiny town of Hum has a population of 21! Hum is a town in the central part of Istria, which is in northwest Croatia and is 1,145 ft above sea level and is listed in the Guinness Book of World Records.

The spotted Dalmatian originated from Croatia and was bred as a status symbol. The dogs guarded the Croatian borders with horses and hunted vermin for the wealthy. Thanks to their centuries-old protective nature, they became a trademark of American firefighting – they helped quickly clear a path and guide the horses and firefighters to the fires.

5. In Croatia, the sea plays music while you watch the sunset

The Sea Organ (morske orgulje) is an architectural art exhibit located in Zadar, Croatia. It’s an experimental musical instrument, which plays music using the sea’s waves and tubes located underneath marble steps. We recommend sitting by the sea, listening to the music, and watching Zadar’s beautiful sunset.

6. Croatia had gladiators, too! 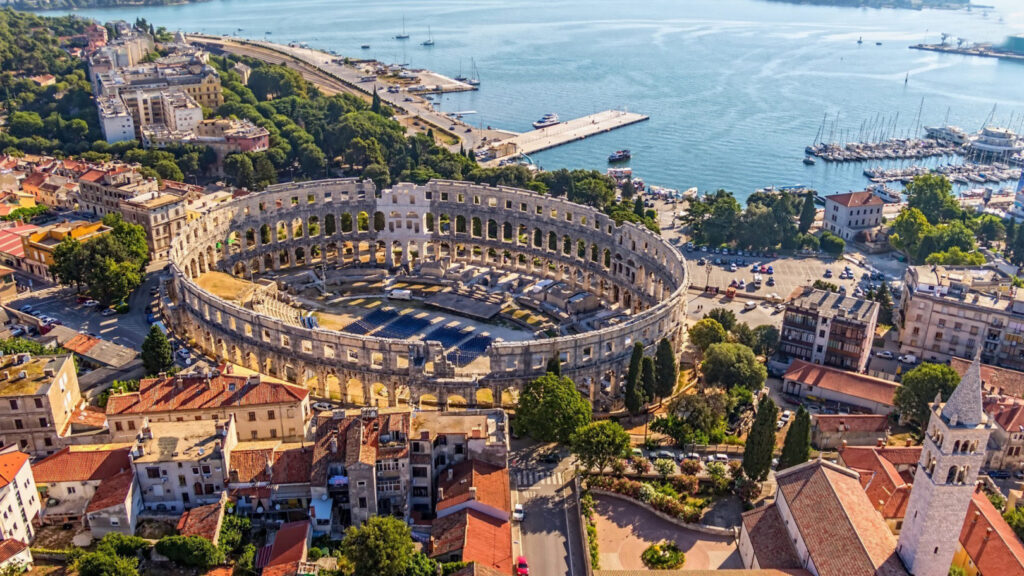 Pula Arena is one of only three preserved amphitheaters in the world. It’s the only remaining Roman amphitheater to have four side towers and all three Roman architectural orders entirely preserved. Nowadays, it’s used for concerts, Shakespeare plays, and the occasional outdoor ice hockey game.

7. Croatia is where all your movie and TV dreams come to life 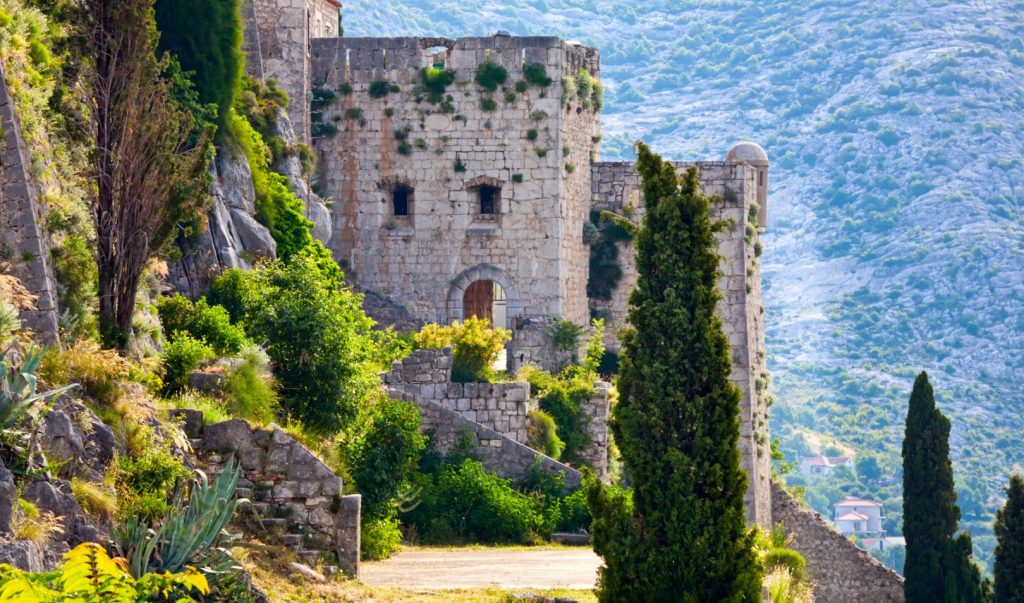 You probably know Game of Thrones and Star Wars: The Last Jedi filmed in Dubrovnik, but there’s so much more! Mamma Mia 2 just wrapped filming in Vis, and Murder on the Orient Express used Vinkovci Railway Station as the station on Novska–Tovarnik railway. 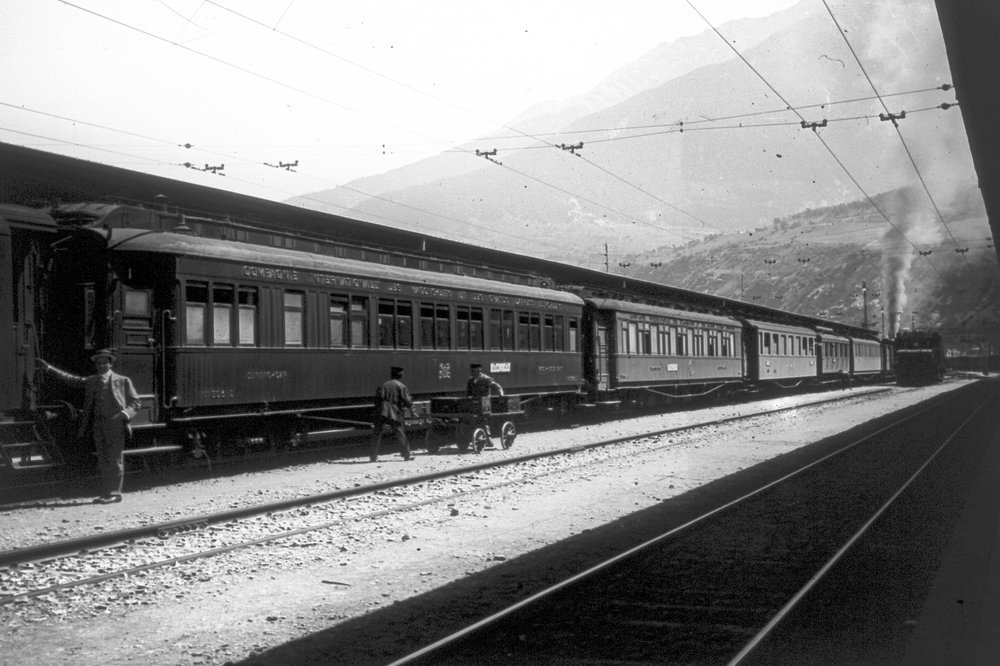 Croatians have a serious love affair with coffee, and they take their coffee breaks seriously. If you’re a coffee lover, don’t forget to stop at any local café and try their Turkish-style pour-over or the Italian-style espresso. Zagreb-based Franck is great for a souvenir too!

9. Nikola Tesla was born in Croatia 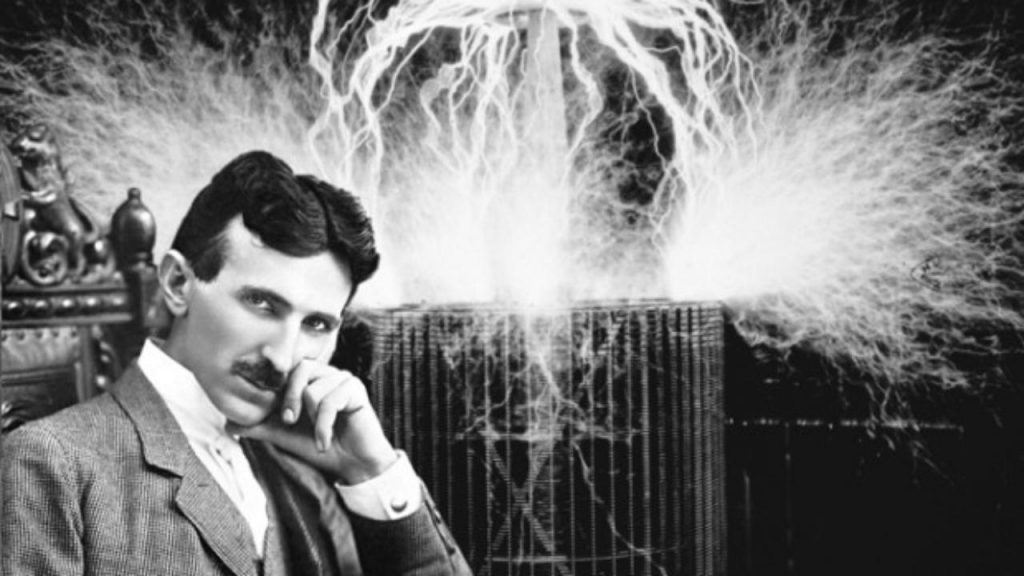 Nikola Tesla, who invented the infamous Tesla Coil, was born in the village Smiljan, which was part of the Austrian Empire and is present-day Croatia. Another famous name – explorer Marco Polo – has roots in Croatia. Local legend claims Marco Polo was born in Korcula, and the island holds birthday celebrations every year.

Dalmatia’s acapella singing (klapa) is spectacular, and a UNESCO intangible world heritage. You can watch klapa performances throughout Dalmatia – take a peek at one performance here.

11. Croatia has some of the best beaches in the world 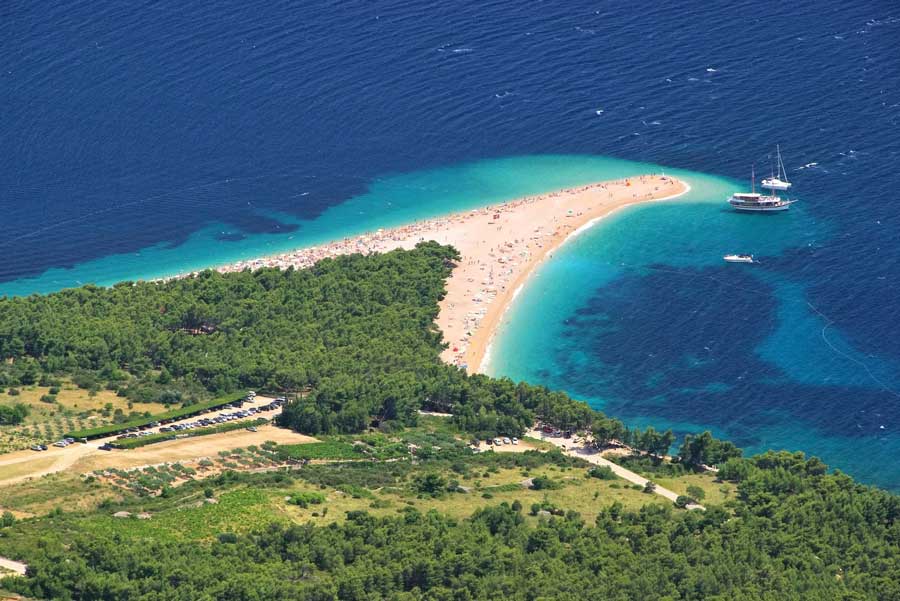 We love Croatian beaches! Some are pebbly; some have fine, white sand; some are popular with tourists; some are locals-only spots. If you’re a beach bum, Croatia is your happy place! Our favorites include Zlatni Rat in Brač, Banje Beach in Dubrovnik, and Dubovica Beach in Hvar, to name a few. 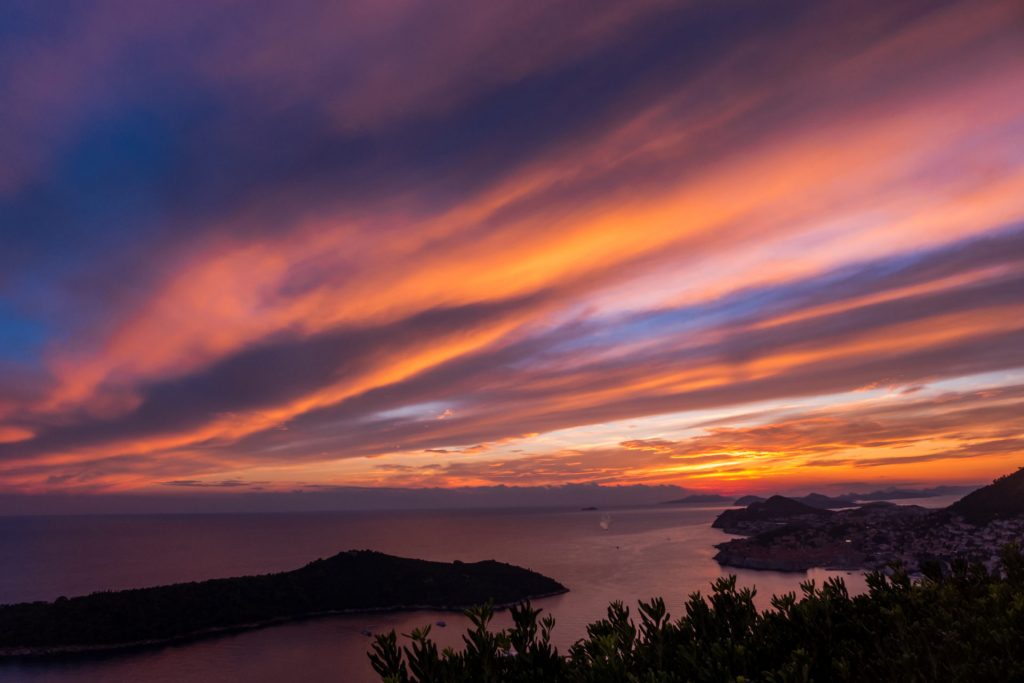 The legend of Klepetan and Malena is one of the sweetest Croatian love stories, but you can fall in love (or rekindle romance) in Croatia very easily. The beautiful sunsets, exclusive dinners, overflow of wine and chocolate, and secluded beaches will help anyone fall in love. We perfected our Romance and Honeymoon Travel Packages! 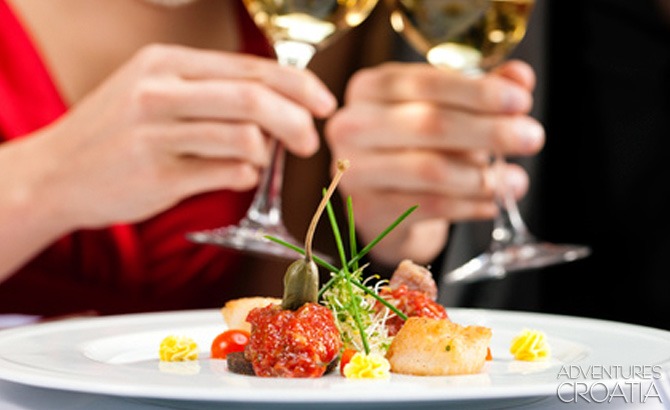 Croatian food is excellent, with influences from Italy, Greece, and indigenous cultures. Try tasty Croatian truffles, olive oil, chocolate, wine, and so much more. Also, the world’s largest truffle was found in Croatia!

Did our plan work? Did we keep Croatia to ourselves? If not, call one of our travel specialists today and get in on the secret! 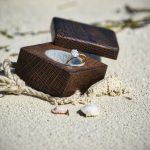 Pop the Big Question in Croatia 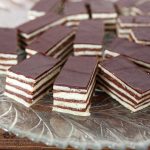