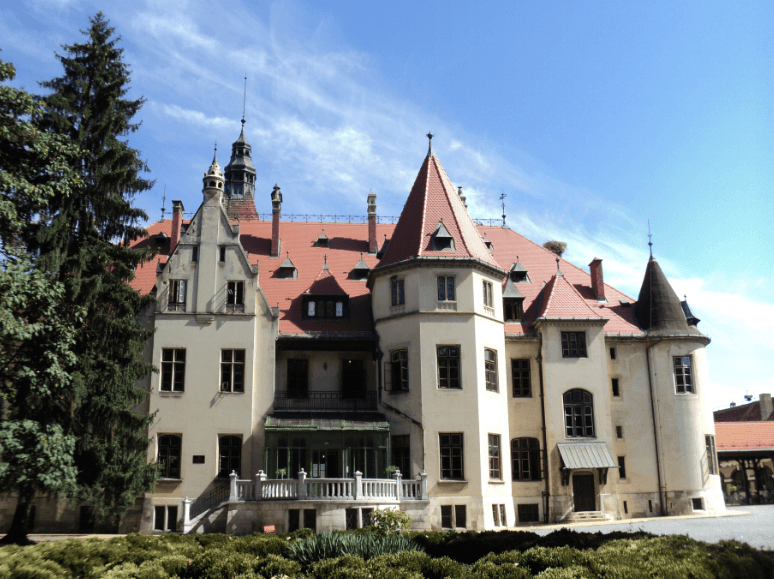 They are right out of the fairytales we were told when we were young yet they are also a part of real history. We are referring here to castles which belong to the history of many cultures. They are structures with one foot in myth and the other in reality. In Croatia, castles are a common part of the landscape of many areas of the country. They range from simple, unassuming abodes to majestic residences right out of something from the works of Hans Christian Anderson or Bram Stoker. Since we know you would not want to miss out on these elegant relics of the past during your custom excursion in Croatia, we have listed below some of the Croatia’s most famous castles.

·         Trakošćan Castle: This stately looking structure is located in northern Croatia and was built back in the 13th century. It is surrounded on all sides by a lush, green forest and vegetation. Surrounding it also is a forest park with a lake. During the summertime (1st Apr-31st Oct) and winter (Nov 1st-31st Mar), visitors are able to tour the castle and surrounding grounds.

These are just a few of the many castles of Croatia. They are a reminder of a country that is shrouded in antiquity yet still has its footing firmly in the present. Make these castles and other a part of your vacation tour of Croatia. 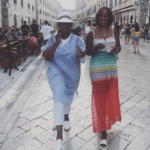 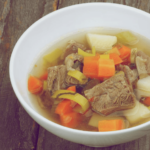