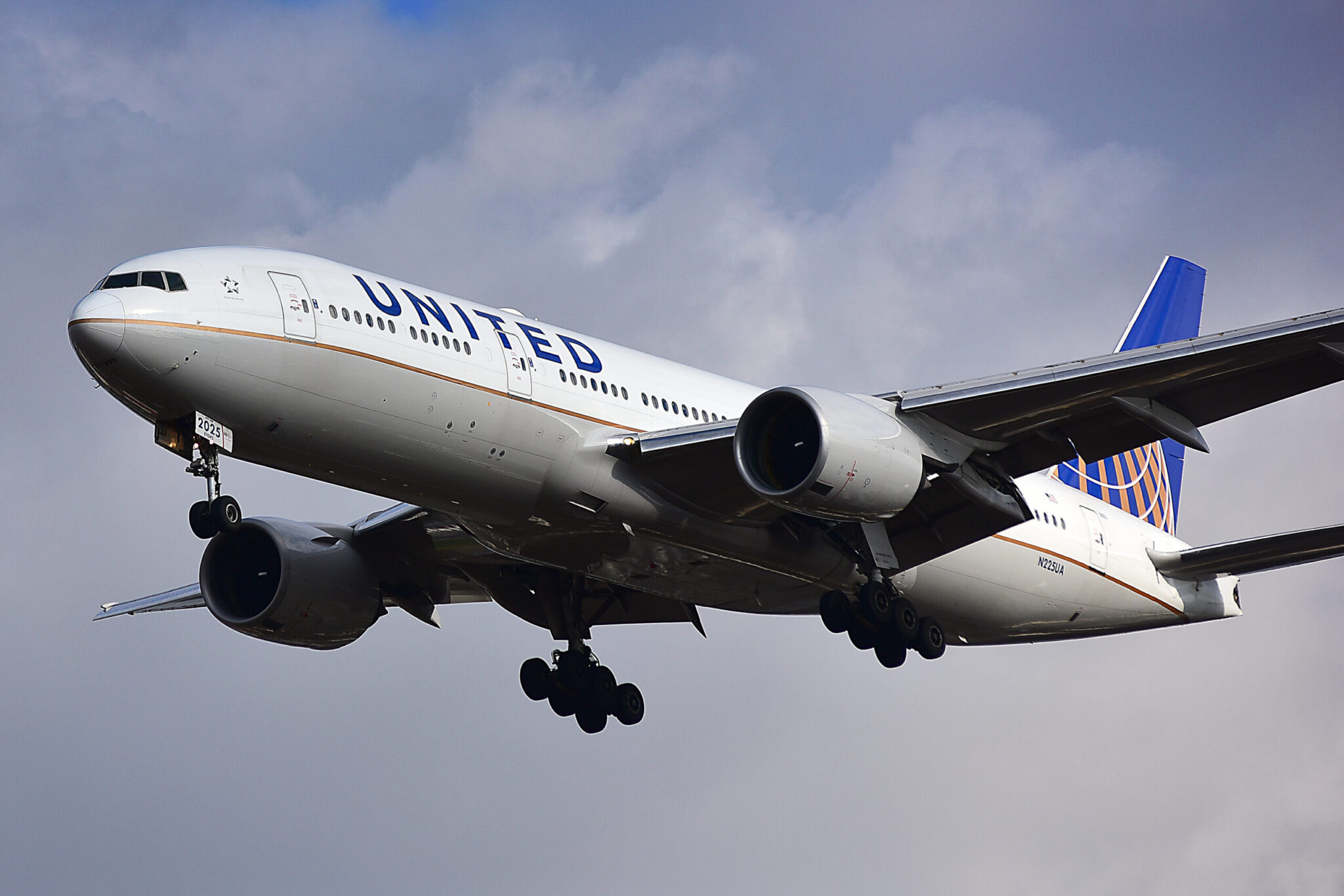 Direct flights from the United States to Croatia have been trialed on and off over the past couple of years by a few different airlines. The first direct flight between the US and Croatia was introduced by American Airlines in 2019, offering a non-stop route from Pennsylvania to Dubrovnik, Croatia’s third largest airport following Zagreb and Split. Shortly after American Airlines created the country’s first direct route between the two countries, Delta and United Airlines followed close behind by offering non-stop flights from New York to Dubrovnik. The direct flights were highly successful, but the pandemic ended up taking a toll on many airlines, causing most direct flights to be cancelled.

In recent and exciting news, United Airlines announced that it would continue operating its direct flights to Dubrovnik four times per week for the 2022 summer season. The announcement from United Airlines has been inciting enthusiasm after a successful previous run and the long-awaited return of the direct flight. Imagine leaving your home in the morning and dipping your toes in the Adriatic Sea in the evening! The non-stop flights will begin on May 27th and run every Monday, Wednesday, Friday, and Saturday through the end of October. Direct flights from New York to Dubrovnik average around 9 hours, allowing travelers to avoid having to find a connecting flight in one of many European layover destinations.

For those not traveling from New York, many single layover options are available between the US and Croatia, with a simple change in one Europe’s major cities. Common layover cities include London, Paris, Berlin, or Barcelona, which could be an ideal option for travelers who want to explore more of Europe on their way to or from Croatia.

Regardless of how travelers choose to arrive at their Croatian destination, you can’t go wrong. Arriving on a direct flight to Dubrovnik allows for immediate exploration of one of Croatia’s famously historical cities, with convenient access to transportation to other key destinations around the country. Similarly, these same transport links make Dubrovnik easily accessible when flying with a layover into Zagreb or Split and gives the opportunity to explore a different part of Croatia first.

If all this talk about flights has you excited to travel but you have not yet booked a trip, be sure to browse the carefully curated tours that we have created to share some of our favorite spots in Croatia! 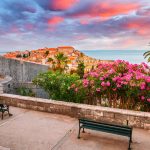 Golden Horn Beach – Everything You Need to Know 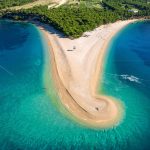