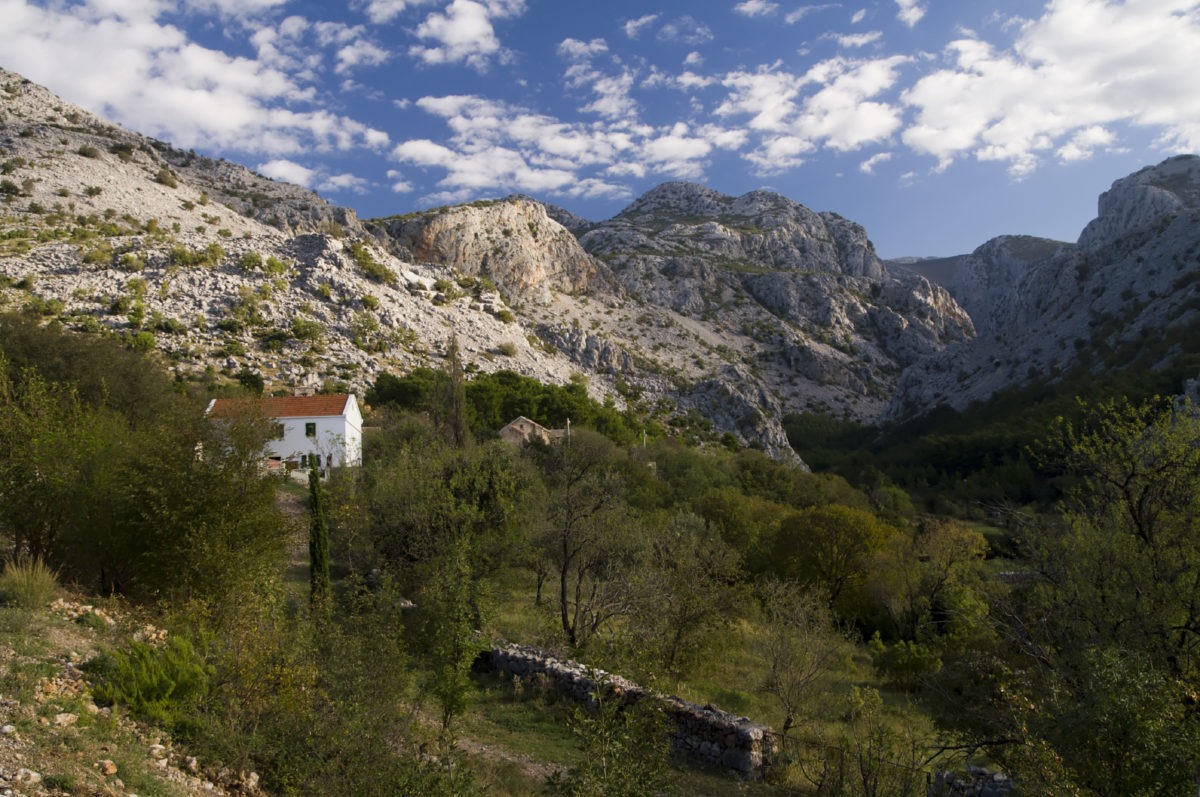 Croatia’s national parks cover 7.5% of the country and they are a nature lover’s paradise. While traveling through Croatia, you’ll discover spectacular natural wonders and bountiful wildlife; it’s no wonder Croatia is on everyone’s bucket list!

If you’re looking for an off-the-beaten-path active adventure, ask your travel specialist about fitting these gorgeous parks into your custom itinerary. We have years of experience, we love the outdoors, and we have planned countless itineraries with fabulous active experiences for all fitness levels.

Here you will find picturesque cascades of crystal water and the serene Krka river winding through the valleys. For the truly adventurous, Kornati National Park is a chain of almost ninety uninhabited islands that can only be explored by boat. When you’re sailing on the glorious blue sea, it’s easy to understand why this area of the world is defined as paradise. Don’t miss waterfall Roški Slap – it’s absolutely stunning!

Brijuni National Park is a group of two larger and twelve smaller islets along the west coast of Istria, near Pula, with the total area of only 7 square km. Both the archipelago and the surrounding sea are part of the national park. The park offers a gorgeous and easy-to-swim educational underwater trail to explore the protected area of the Adriatic Sea, which include populations of fish, sea cucumbers, sea urchins, algae, sea sponges, crabs, and shellfish.

The Brijuni Archipelago is known for its preserved Mediterranean vegetation, which is partly landscape and partly a safari park. There’s also valuable Roman and Byzantine-era heritage – Romans used the natural limestone to build up and down the Adriatic Sea. 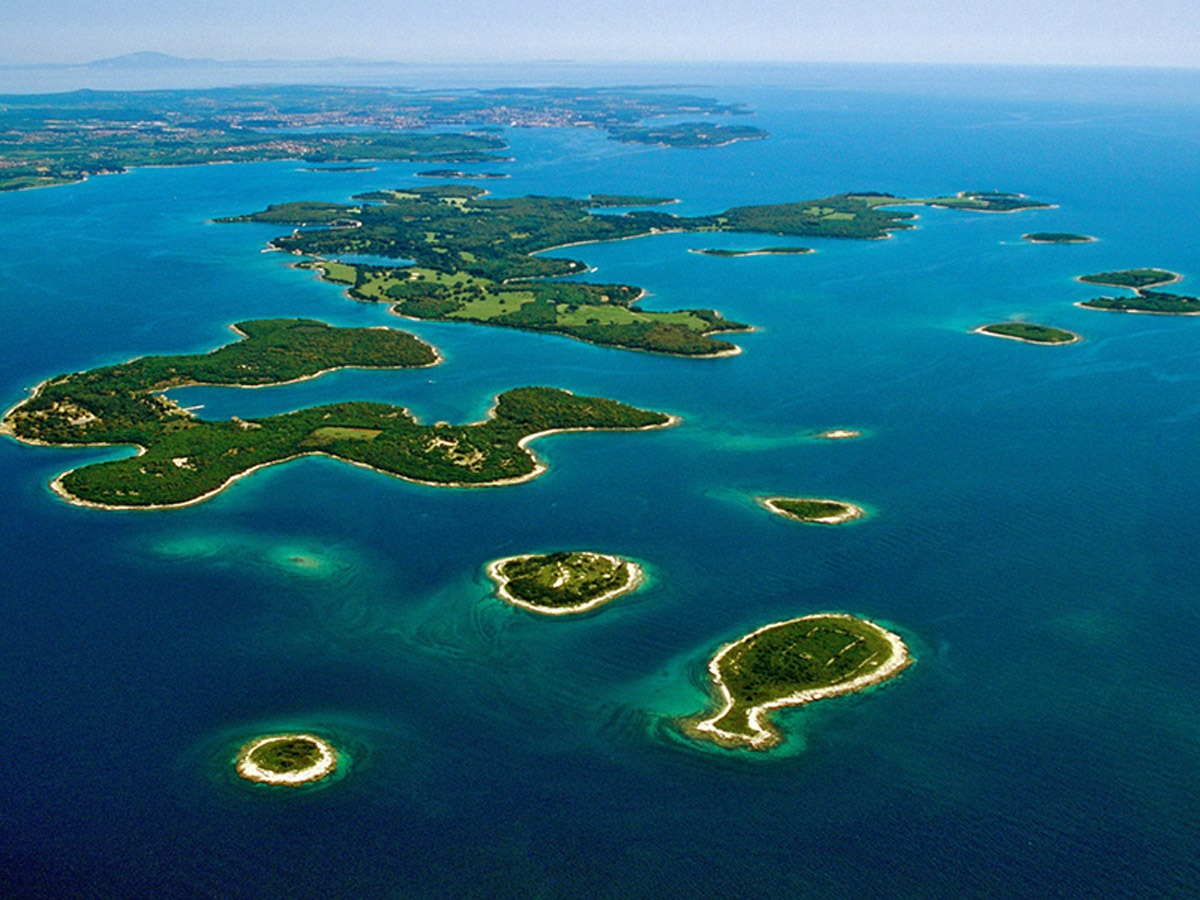 Mljet National Park is a combined island and national park near Dubrovnik, and it’s one of the most beautiful islands in the Adriatic. Mljet has two deep lakes with narrow passages that open to the sea. The lush and diversified Mediterranean vegetation makes for gorgeous views and photos. We suggest taking a day trip to Mljet from Dubrovnik – it’s a perfect way to see the national park and see the Dubrovnik area from a different perspective

A UNESCO World Heritage site, Plitvice Lakes National Park‘s lush wooded hills encompass sixteen lakes connected by waterfalls. Take an amazing hike through the park which teems with deer, boar, rabbits, bear, and fox. Keep an eye out for the abundance of birds such as hawks, wild ducks, and herons. 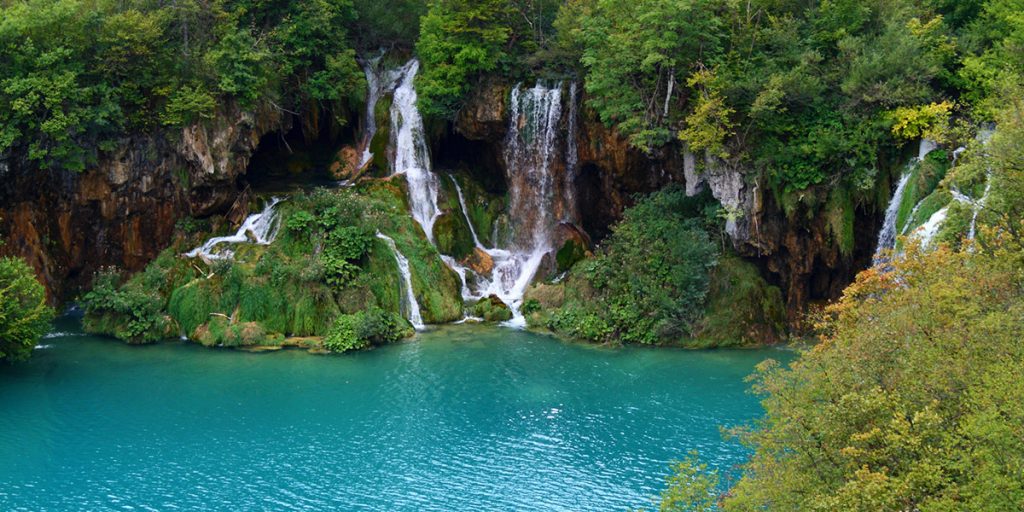 Located in the south near the Velebit range, this national park comprised of high peaks with stunning views. Paklenica National Park’s main attractions are two impressive canyons of Velika (Great) and Mala (Small) Paklenica, vertically cut into the mountain from the sea to the peaks,

In a small area of the national park, there are several unusual forms, several caves, and extremely rich and varied flora and fauna. Among steep rocks, Anića Kuk is the most popular destination of Croatian alpinists.

Sound amazing yet? Contact one of our travel specialists today to book your national park adventure! 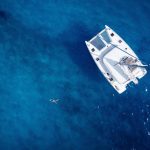 Get Your Vitamin Sea in Croatia 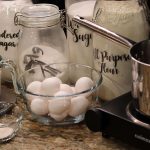