United Croatia Once More With The Opening Of Pelješac Bridge 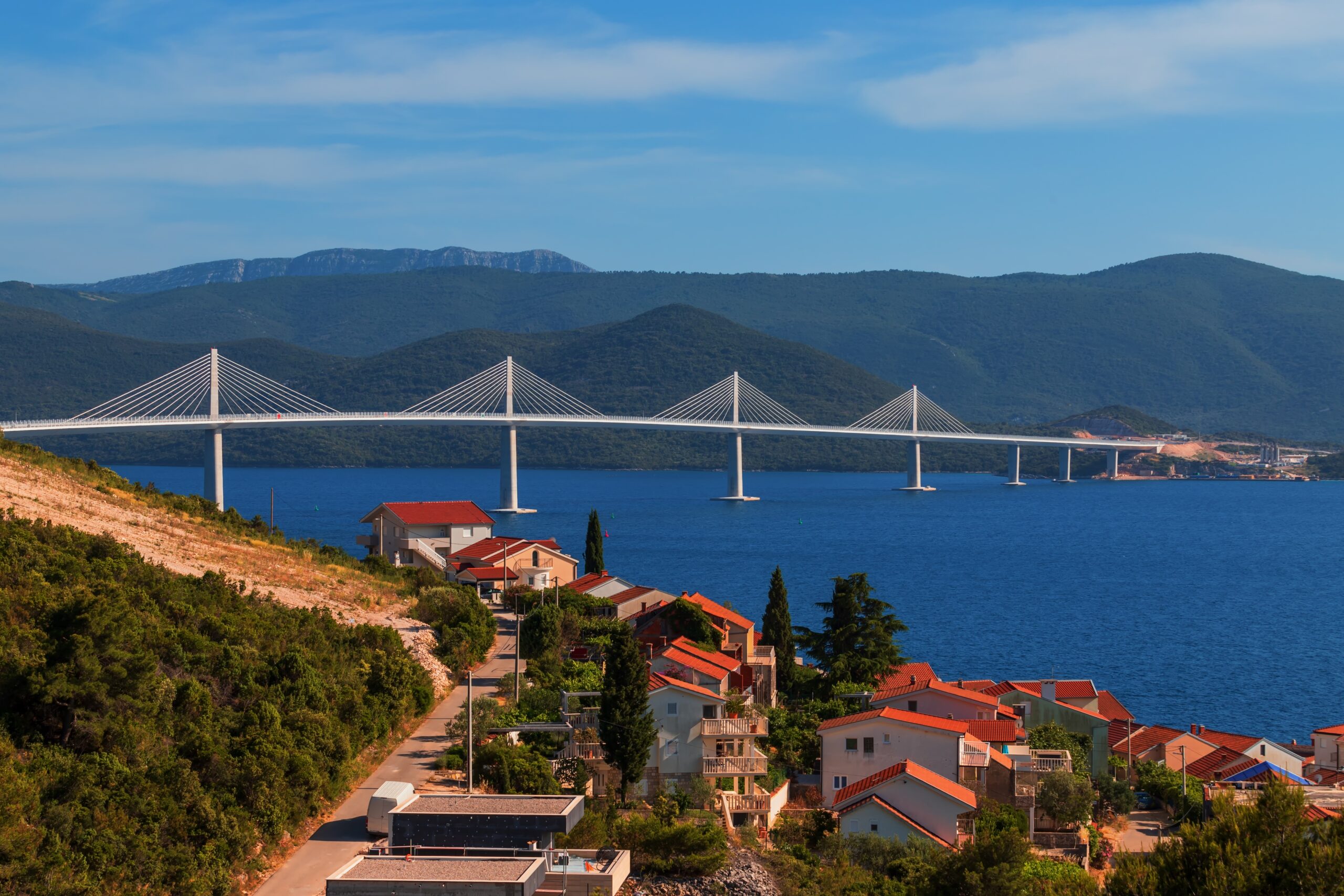 United Croatia Once More With The Opening Of Pelješac Bridge

A historic moment has just happened in Croatia! The 26th of July marked the long-awaited opening of Pelješac Bridge, a structure set to bring a big change to how citizens and tourists travel around the country. The new 2.4 kilometer-long bridge provides a fixed connection from the southernmost parts of Croatia to the mainland area for the general public to use.

But why is Pelješac Bridge so important?

Well let us tell you…

This is the first time the northern and southern areas of Croatia’s Adriatic coastline have been connected since the Yugoslav Federation broke up in the early 1990s.

Until this moment, anyone wanting to travel between the south and north of Croatia had to cross over a small strip of land across the coast belonging to Bosnia and Herzegovina. Although short, it required two border checks to travel through due to Croatia being in the EU and Bosnia not. Previously this could complicate things for tourists on travel visas and restrict their options whilst exploring Croatia. Although this is no longer the case with the opening of The Pelješac Bridge!

How will this bridge impact travel throughout Croatia?

With the opening of Pelješac Bridge, travelers will now be able to drive or walk straight along Croatia’s Adriatic coast, bypassing Bosnia and Herzegovina’s coastal strip at Neum. Built between Komarna on the northern mainland and the peninsula of Pelješac, this bridge passes entirely through Croatia’s territories and cuts out all border checks for travelers.

The possibilities for travel have now widened even more as this bridge aims to make traveling throughout the country simpler and stress-free. Travel to some of the smaller islands still requires ferries and private boat trips to access, but the Pelješac Bridge is a significant mark of unity for Croatia.

To celebrate the historic occasion, a Croatian-made car called the Rimac Nevera made the first ever trip across The Pelješca Bridge followed by a spectacular firework display.

If you would like to visit some of the locations mentioned above, why not book one of our private tours today. We have a multitude of guaranteed departure tours which explore the north and south of Croatia so you can see as much of the country as possible in one easy, relaxing trip. If there’s a specific area such as The Pelješac Bridge that you would like to go visit, you can add it to an itinerary for your own custom tour. Why not contact us today so we can help you start planning your dream vacation! 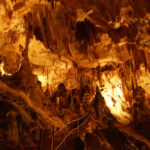 The 5 Best Croatia Caves To Visit on Your Travels 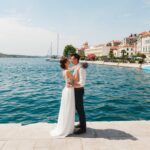