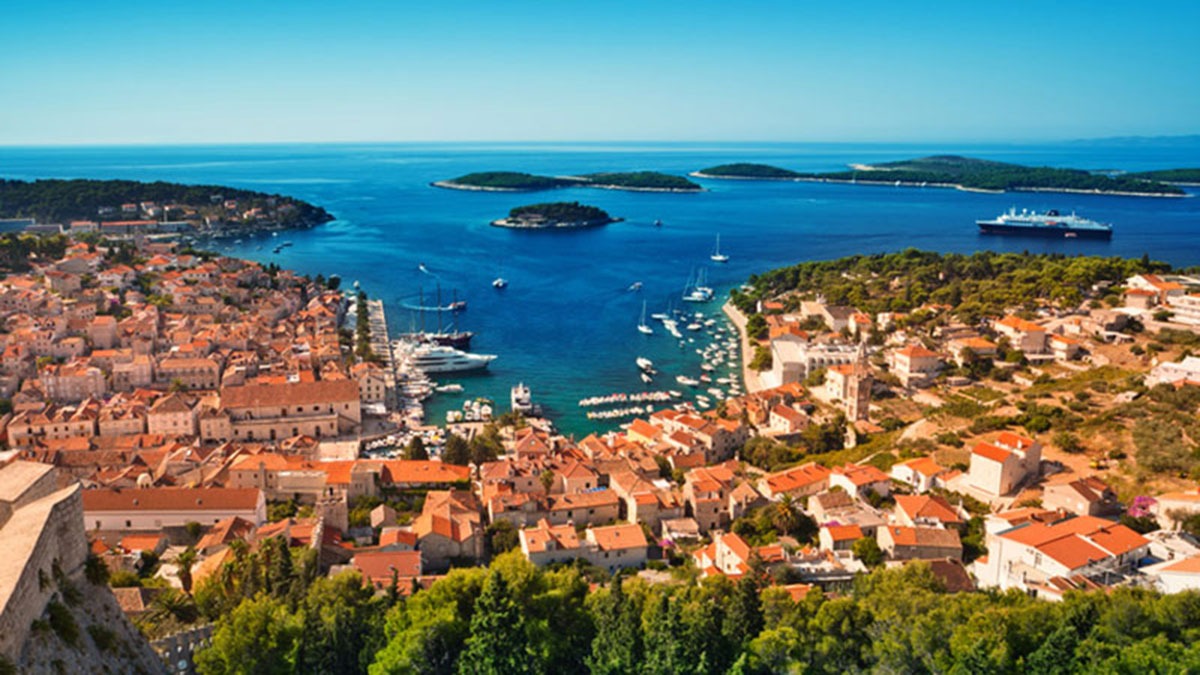 Dubrovnik Administers to Vaccinate Up to 2,000 Tourism Workers A Day

Known as the Pearl of the Adriatic, Dubrovnik draws thousands of tourists to its city walls every year. Therefore, it should come as no surprise that Croatia has focused on improving its vaccination efforts in the popular historic city. Reports suggest that Dubrovnik’s local authorities are striving to vaccinate as many as 2,000 citizens a day, with priority given to tourism workers. This includes tour guides, hotel employees and those working in hospitality. This colossal effort is a signifier of the European nation’s drive to get their tourism industry back on track and travelers back to Croatia as soon as possible.

The news comes soon after announcements that there will be an increase in flight numbers between the US and Croatia this summer. This includes non-stop flights between New York and Dubrovnik from July 8 onwards. Travellers who have proof of vaccination won’t have to take a test before flying out to Croatia, but will require proof of a negative test dated no more than 3 days before their return flight. Those who haven’t been vaccinated will have to follow the usual travel rules, as outlined in our Ultimate Guide to Travel In Croatia.

Dubrovnik is known for its incredible restaurants, stunning architecture and surrounding cluster of characterful islands. If the city manages to keep up this vaccination program, we can realistically plan on getting lost in Dubrovnik’s mazing city streets later this year.

If you want to dig into Dubrovnik’s rich history, indulge in its inspiring food scene and wander its iconic city walls, we can organize a trip that will uncover its best kept secrets. Whether you are planning on exploring Dubrovnik in depth or incorporating it as part of a larger vacation around Croatia, let us help you by organizing a bespoke trip that will last long in the memory. 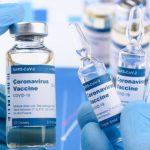 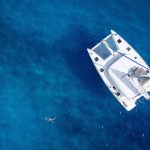