Through Croatia to Venice 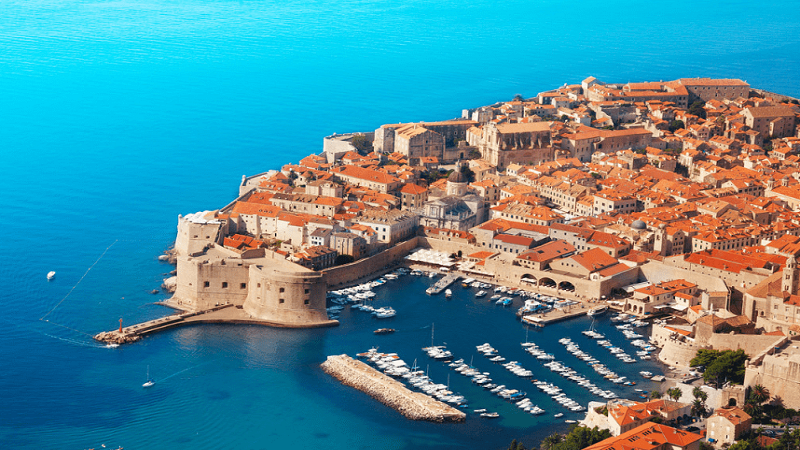 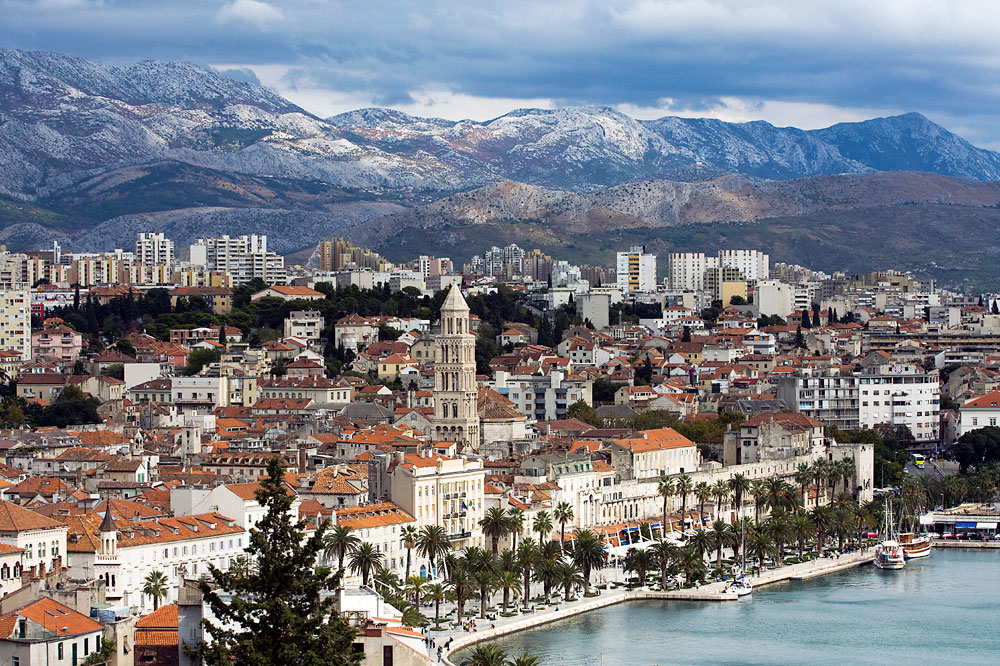 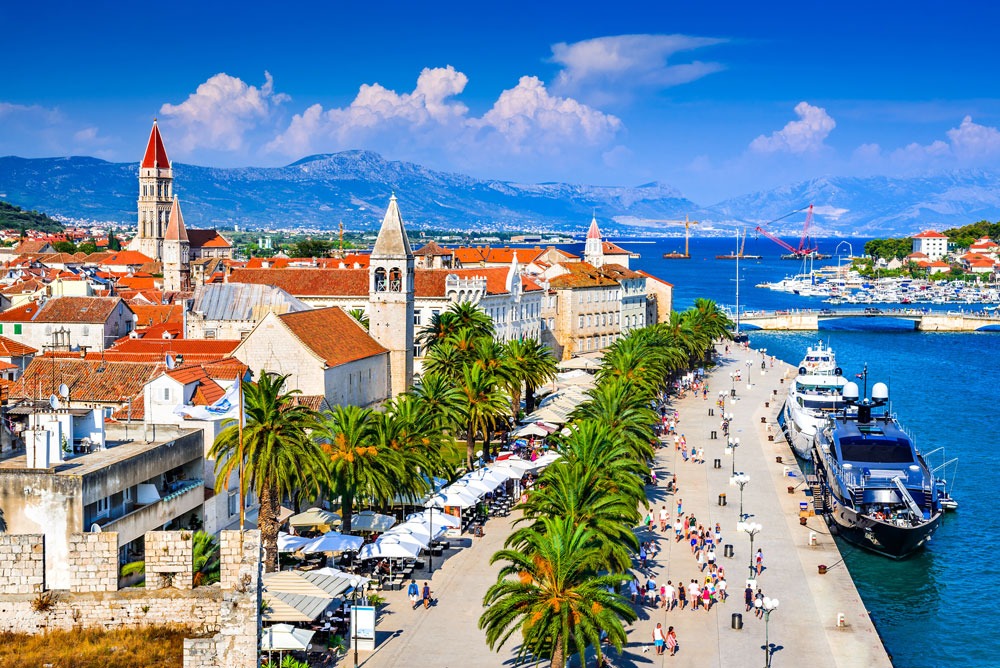 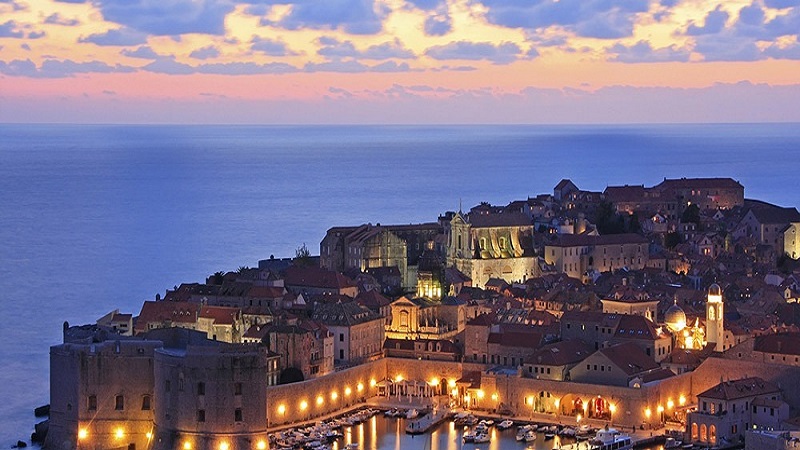 Dubrovnik is a medieval city on the Croatian side of the Adriatic coastline and treasure trove of cultural, historical monuments that were created throughout its thousand-year existence. In the past, it was a City-Republic, and alongside Venice one of the most famous cultural-economic centers on the Mediterranean. In more recent times, it has become the center of modern cultural and tourist events: a city of summer festivals, a city of museums and galleries. These values have turned Dubrovnik into a place that offers a rich selection of various experiences and excitement, but also a complete holiday in a quiet and calming, mild Mediterranean ambiance and wonderful seaside landscapes. Itinerary
2 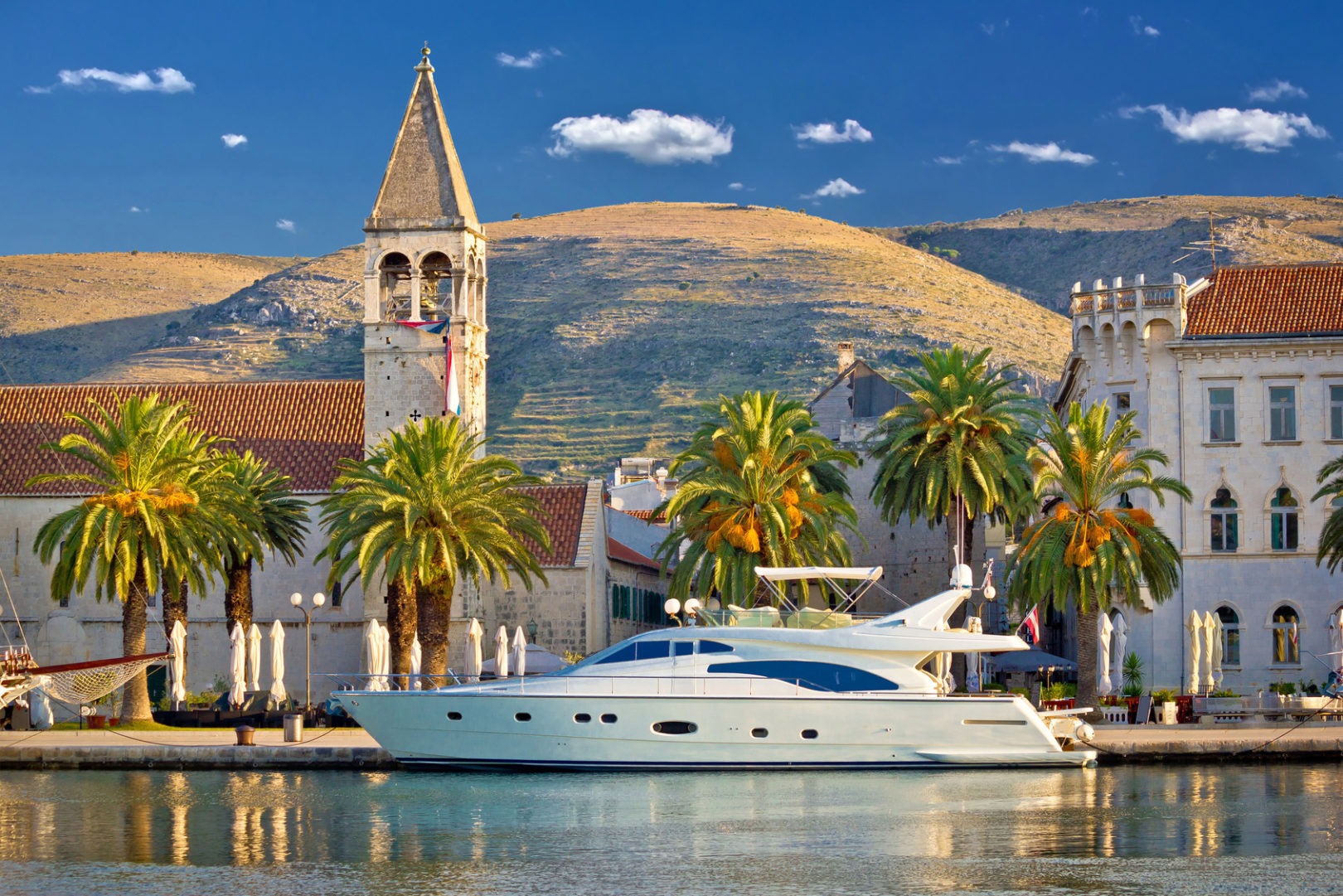 Trogir, a harmonious stone town on a small island that is connected to the mainland and the island of Čiovo by bridges. The old town, under UNESCO protection, is a treasure trove for lovers of art, Renaissance and Baroque buildings, Romanesque churches... It is called the town-museum which is visible in the famous portal of Trogir cathedral by the craftsman Radovan in 1240, a Renaissance city lodge, the thousand-year-old Monastery of sv. Nikola [St. Nicholas] which has the ancient famous relief of Kairos preserved in it from the 4th century BC. Itinerary
5 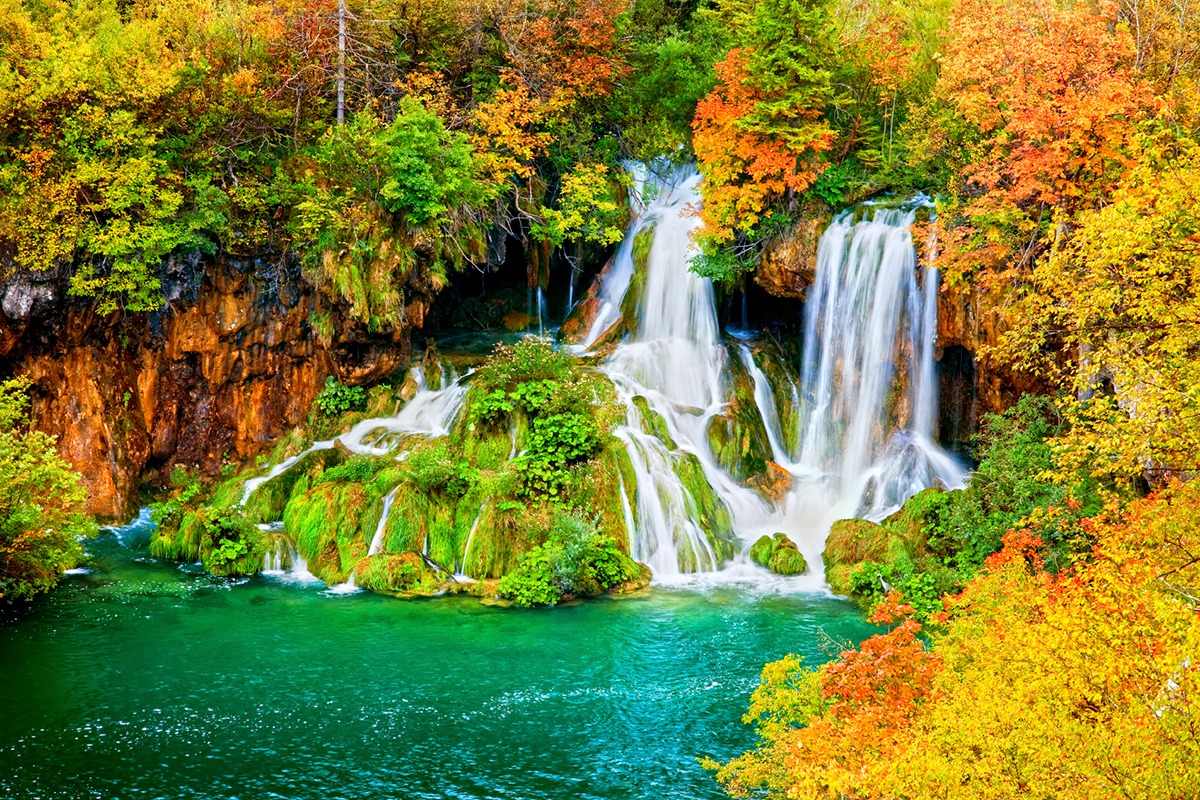 Motovun is an ancient Istrian town-monument, located atop a 277m high hill that dates back to the Middle Ages. The position and views of Motovun make it one of the most beautiful towns in Istrian islands. Go to truffle search with professional tartufalo and his dog, in a small town of Livade, near the Motovun woods and Buzet – the hometown of the truffles. Itinerary
7 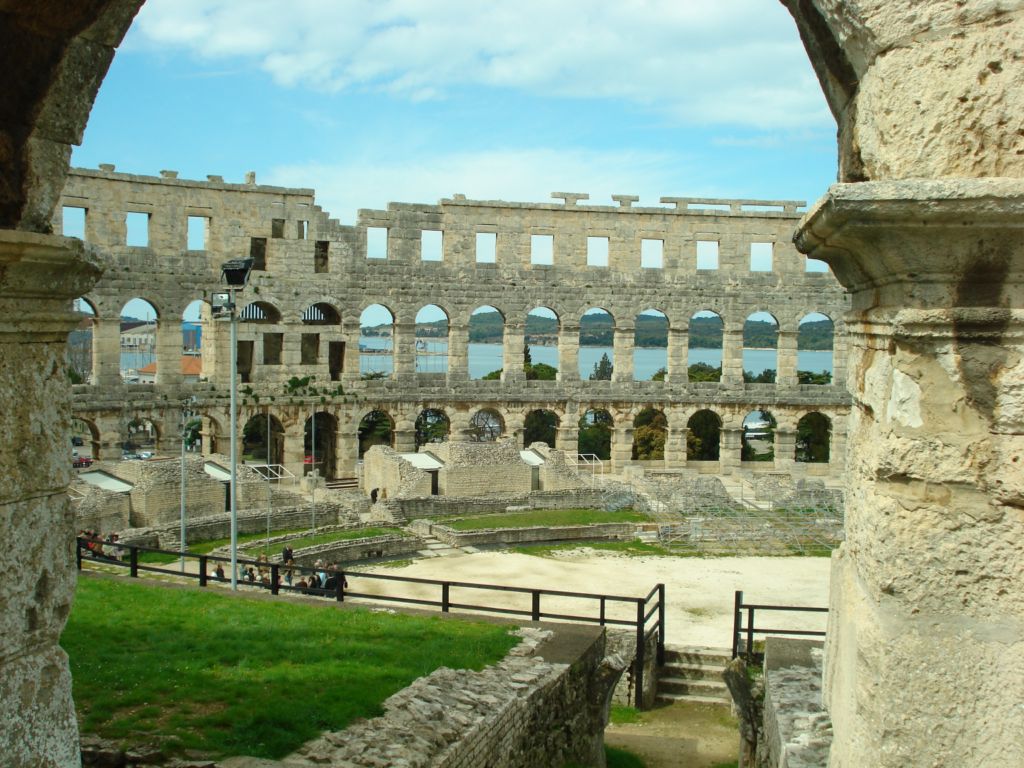 Pula is the largest town on the Istrian peninsula and offers a diversity of attractions to lovers of culture. The rich itinerary of its three-thousand-year-old history, where every step you take through the old town is a landmark, begins and ends with the Roman amphitheater. While strolling through Pula you will come across numerous monuments of Roman architecture: the Triumphal Arch of the Sergi from the 1st century B.C., Hercules’ Gate and Twin Gates, the Temple of Augustus, Arena and Small Roman Theater in the town center. Itinerary A unique experience will be moments of relaxation in the main town square, which has managed to retain its role as the meeting place since the Augustan Age.
8 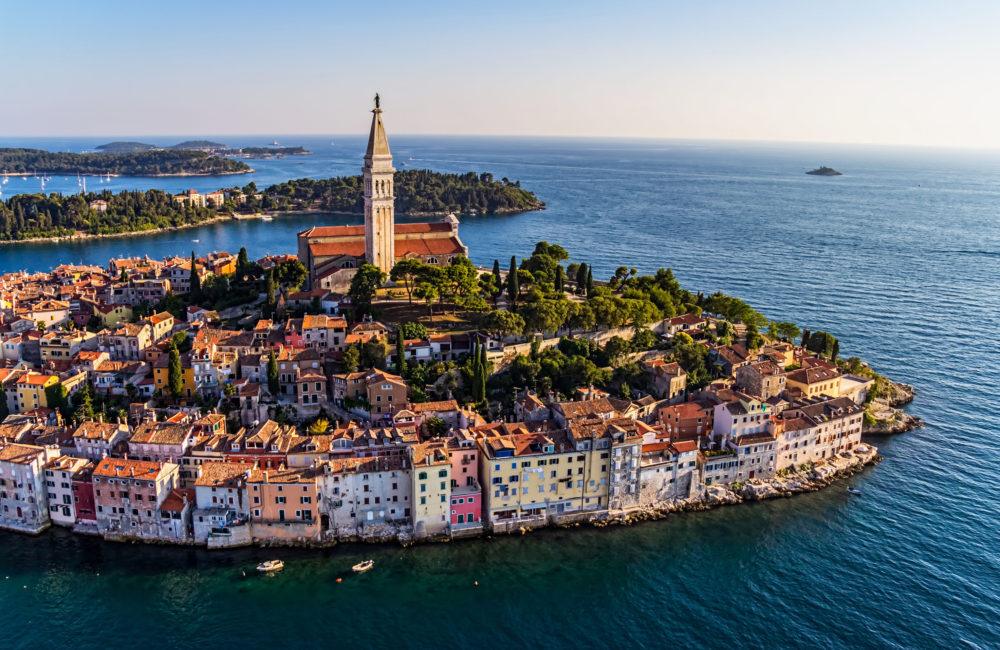 Rovinj is the most romantic place in the Mediterranean! The town of Rovinj is the right destination if you are seeking a sentimental atmosphere of the times that have forever gone by. Rovinj has begun its romantic life on an island, its restricted area resulting in crowded houses, narrow streets and small squares, still untouched by modern urbanism. Built upon a rich fishermen’s tradition, it has become distinctive for its unique boat called batana and its songs bitinada. Its beauty was particularly appreciated by artists who have painted the most beautiful motifs here and exhibited them on Grisia, the street of artists. Itinerary
9 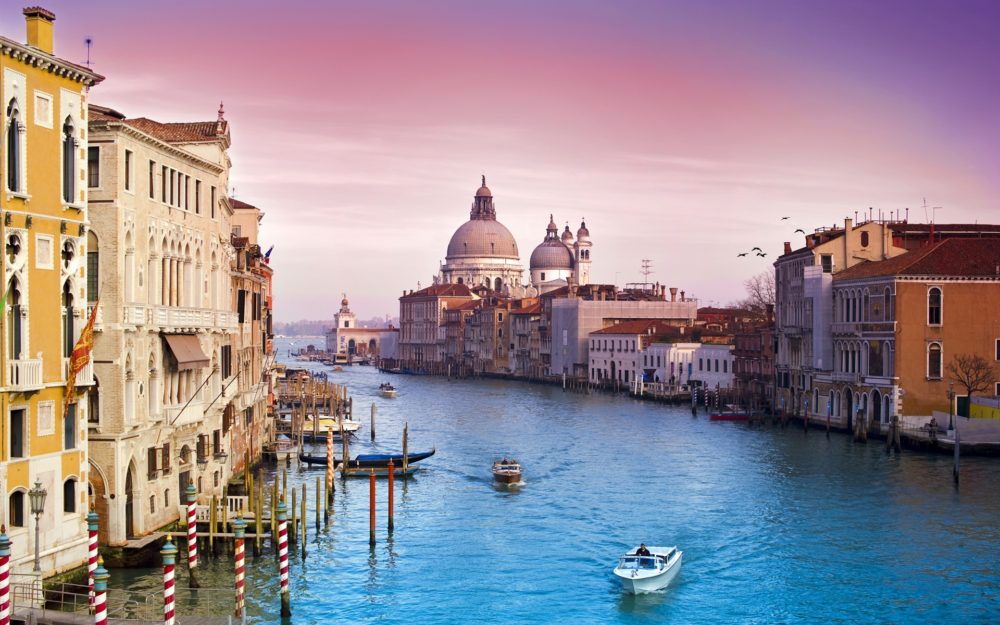 Poreč is a town and municipality on the western coast of the Istrian peninsula, in Istria County, Croatia. Its major landmark is the 6th-century Euphrasian Basilica, a UNESCO World Heritage Site since 1997. Poreč is almost 2,000 years old and is set around a harbor protected from the sea by the small island of Saint Nicholas/San Nicolo (St. Nicholas). The former town of rich noblemen and Roman aristocracy, Poreč is now a popular tourist destination in Istria, known for its many sights that alternate in its streets the same way as rulers did during its turbulent history. In the company of a professional guide, we are taking you to see the palaces, squares, galleries, and museums. The old town core has a special place, with its various monuments and cultural and historical attractions, some of which date back to the period of the Roman Empire.

Trieste is a city and seaport in northeastern Italy. It is situated towards the end of a narrow strip of Italian territory lying between the Adriatic Sea and Slovenia, which lies almost immediately south and east of the city. Trieste is located at the head of the Gulf of Trieste and throughout history, it has been influenced by its location at the crossroads of Germanic, Latin and Slavic cultures. Trieste was one of the oldest parts of the Habsburg Monarchy. In the 19th century, it was the most important part of one of the Great Powers of Europe. As a prosperous seaport in the Mediterranean region, Trieste became the fourth largest city of the Austro-Hungarian Empire (after Vienna, Budapest, and Prague). In the fin-de-siecle period, it emerged as an important hub for literature and music. However, the collapse of the Austro-Hungarian Empire and Trieste's union to Italy after World War I led to some decline of its "Mittel-European" cultural and commercial importance. Enjoying an economic revival during the 1930s and throughout the Cold War, Trieste was an important spot in the struggle between the Eastern and Western blocs. Today, the city is in one of the richest regions of Italy and has been a great center for shipping, through its port (Port of Trieste), shipbuilding and financial services. Itinerary 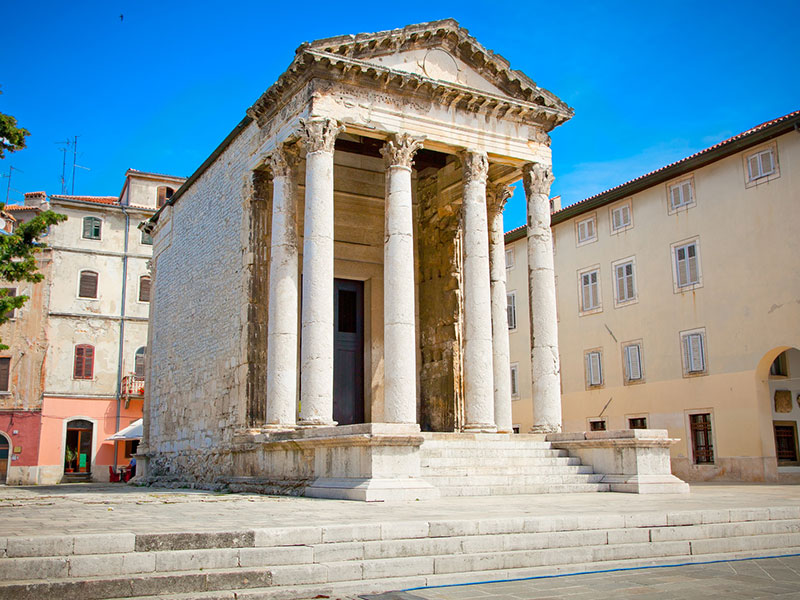 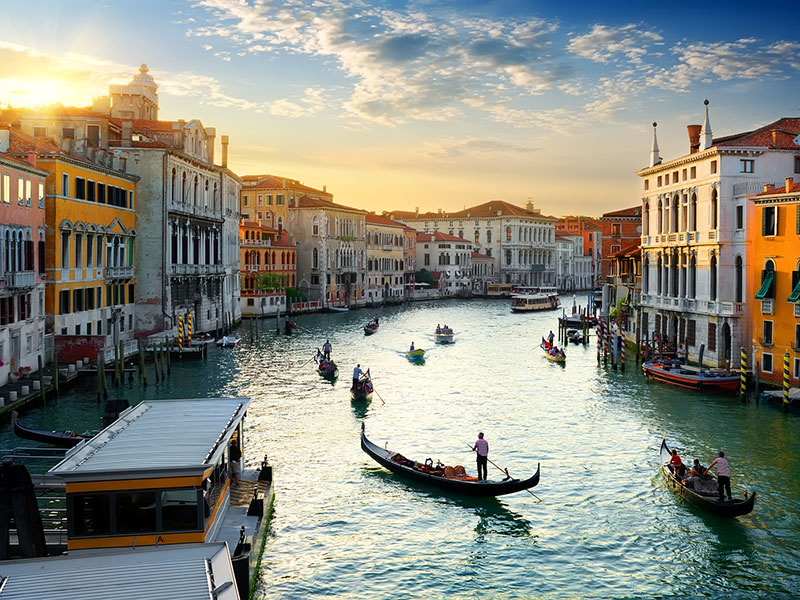 This package includes: Program does not include:  Travel from Croatia to Venice – Dubrovnik to Venice – 10 Days