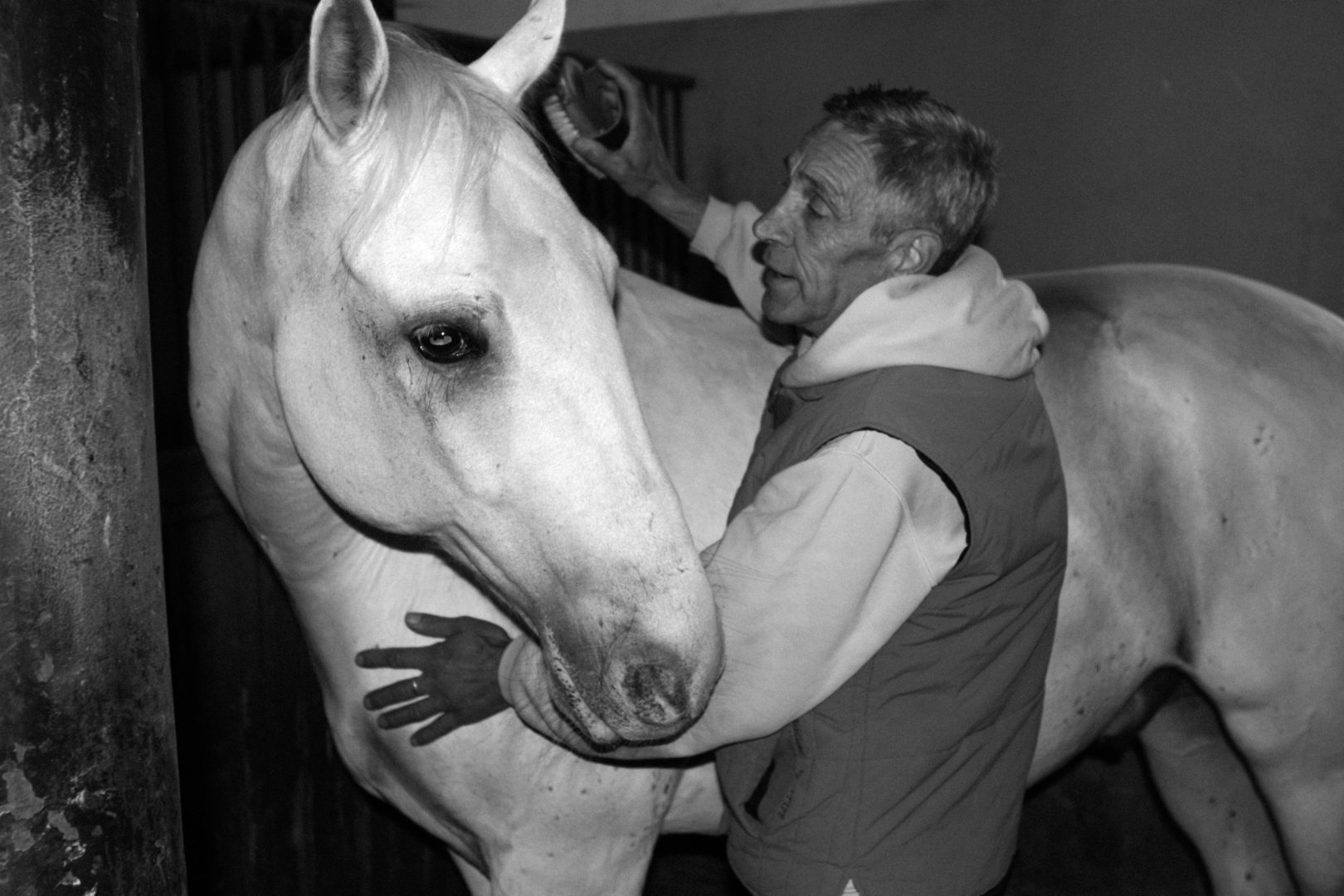 When the Adventures Croatia team was planning its educational trip to Croatia and Slovenia, the Lipica (lip-eetz-ah) Stud Farm was on the top of the list. We were truly interested in an in-depth tour and behind-the-scenes experiences which we could share with our clients.  The thought of visiting a stud farm may not be the first thing that crosses people’s minds when visiting Slovenia, but be assured, you do not have to be a horse owner or serious rider to appreciate the beauty of these horses. There is something very therapeutic and joyful in interacting with animals so splendid in nature.

The soil and climate in this region of Slovenia are very similar to that of Spain, which bred the finest of horses. As such, the Archduke Charles chose to build the royal stud farm here in 1578 in the abandoned summer residence of the Bishop of Trieste, where it remains today.

The grounds and the ranch at Lipica are very old world; they took us to a bygone era of cultured ladies and gentlemen and the pageantry of the Hapsburg dynasty. Even though in modern times the “casino” hotel was built near the stables, nothing can distract from this amazingly historic and classic property, its ranch and exquisite, renowned Lipizzaner horses.  It is the original and oldest European stud farm breeding a single breed of one of the oldest horse breeds, the Lipizzaner. It presents a unique atmosphere with individual elements, spatial arrangements, architectural core and cultural landscape, which were formed exclusively for the purpose of the basic, original activity, the breeding of Lippizzaners. The farm is also a photographer’s delight in every aspect as the animals, the grounds, the architecture and the faces of the trainers all tell a story.

While the museum is worth a quick visit along with a short tour of the grounds and stables, for our lucky clients whom we love to provide with behind the scenes experiences…we promise it will be a memory that will stay in your heart for the rest of your life.

There are many reasons to love my job, but my day at Lipica was the highlight of all the spoils of being a promoter of and frequent visitor to the former Yugoslavia.  I’ve loved and appreciated horses my whole life, but having been born with various allergies am not capable of any long-term commitment to them.  In spite of that, I “heavied up” on all my meds and took advantage of the opportunity to not just see but to actually ride a Lipizzaner!  Within minutes of seeing these gorgeous animals, I completely understood why General George Patton was so insistent that he be photographed riding them (a scene of this was included in the film “Patton”).

The horse I was introduced to, named Canissa, was not just any Lipizzaner but a descendant of Napoleon’s and the Hapsburgs Lippizaners! At the time of the Habsburgs 650 year rule over a large portion of Baroque Europe, Spanish horses were considered an ideal breed and a crucial strategic advantage, thus of outstanding importance. Canissa, while beyond majestic, was so mild in temperament and so sweet in nature.  This was not the “old man” of the barn; he really was a true champion and a stud from the purest of lineage.

Even though I had only ridden western saddle and only on a small number of occasions, Andrea my trainer was so amazingly patient!  He provided a fascinating history of the breed during our walk about the stables, introduced us to various horses and then allowed me to first brush, then pet and talk to my beautiful Canissa.  Andrea explained the equipment and showed me how to bridle and dress the horse.  I was then allowed to lead on foot throughout the property, finally to a private arena and then the real work began. I have to admit that the focus required for body movement and riding technique and the love of the ride, gave me an entirely new appreciation for English riding.  The physical strength and grace of the horse underneath me in these surroundings is a memory that will stay with me forever.

Just when I thought the experience could not get any better, I was treated to the awesome spectacle of the Lipizzaners returning from the pasture to the stables. Expecting to see the herd being led down the shaded trail, they instead raced back without escort, weaving in and out of the trees alongside the path, their playful nature evident in their manner of interaction with each other. They were followed by the “less competitive”, who merely strolled back at their own gait. I was fortunate enough to have my camera out and was later amazed to see how many of the horses were staring straight into my lens as they passed. These few moments of interplay as the horses joyfully romped by were simply mesmerizing.

I am certain that more and more of Adventure Croatia’s clients will want to take advantage of this behind the scenes opportunity as it is a magnificent highlight of my travels to the region. Ask us to include a tour and experience at the Lipica Stud Farm for an opportunity you will never forget!

What is a Lipizzaner Horse?
Despite competing claims from Austria and Italy over the geographic origin and lineage of this breed, it is now established that the original stud was created at the Lipica Stud Farm and all present horses stem from that blood line. Beginning in the 1580s, horses of Spanish, Arabian and Berber stock were bred with the tough and muscular local Karst horse, to create the Lipizzaner strain. Relatively small in stature with a long back, short thick neck and powerful build, this horse is born dark in color, gradually becoming lighter as it matures, and finally adopting the pristine white coat that is its hallmark around the age of five or six. These distinctive physical traits are complemented by a beautiful sense of balance and rhythm, a lively, high stepping gait and an even temperament. With such qualities, the Lipizzaner have for centuries excelled in both carriage driving and as show horses.
– Excerpted from Rough Guide to Slovenia, First Edition, 2004.

The history of the Stud farm and lipizzan horses is closely intertwined with the Habsburgs who ruled for over 650 years over an extensive part of baroque Europe.  Horses, with the Spanish horse being considered an ideal breed, were at the time a crucial strategic advantage and were thus of outstanding importance to the Habsburgs.

The soil and climate of the Karst are very similar to that of Spain which is why the Archduke Charles chose to build the royal stud farm in 1578 in the Karst in the abandoned summer residence of the Bishop of Trieste in this area.

On 19 May 1580 he signed an agreement to restore the estate.

The outstandingness of the Lipica Stud Farm in the field of cultural and natural heritage is based on the following facts:

The Republic of Slovenia is committed to acknowledging the international status of the stud farm as a horse breeding organization holding the original studbook for the Lipizzaner. 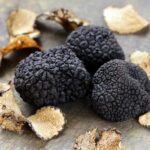 Oh those Croatian Islands and Coastline! 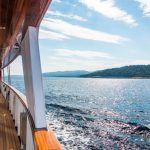