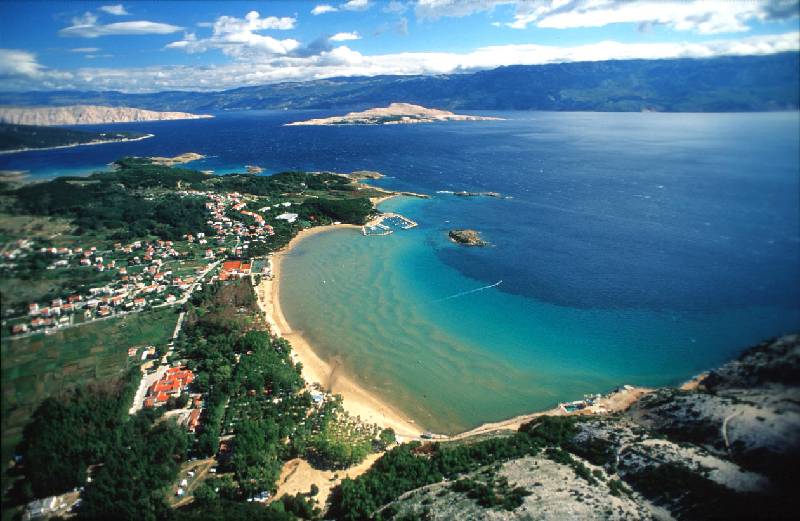 First we want to offer our condolences and heartfelt sympathies to all those affected by Sunday’s earthquakes in Zagreb, the last significant earthquake of this scale was 140 years ago. Fortunately there was only one death and 26 persons injured. Self-quarantining prevented further deaths and injuries as those in the capital adhered to avoiding public gatherings such as in churches.

In our ongoing efforts to keep clients and travelers informed as to the impact of the COVID-19 virus regarding travel in and out of Croatia, we will continue our series of updates.

At the time of this update, there has only been one death within Croatia’s borders with only 361 confirmed cases of COVID-19 having been recorded. Croatia remains one of the lesser affected countries worldwide and also within Europe. At present it is ranked 52nd worldwide in terms of the lowest number of cases and is one of the few impacted countries to record less than 5 deaths from the virus.

While the virus continues its spread in other parts of the world, we actually have some reasons to feel positive based upon developments that are being seen elsewhere. China has reported multiple days of no domestic cases recorded throughout the country with restrictions that were in place now slowly being loosened. In Beijing this morning there were even reports of traffic jams! China is an example of several countries where a stringent approach appears to have brought the virus under control. South Korea, which like Croatia was particularly aggressive in its approach to combating the virus, has also seen a steady decline in new cases.

Worldwide, roughly 35 companies and academic institutions are racing to create a COVID-19 vaccine. Four of these companies have candidate vaccines they have already begun testing. One of these companies, Boston biotech firm Moderna, is due to enter human trials imminently.

Croatia continues to take strict and decisive action to tackle and minimize the spread of the virus. As of March 12th, 2020 the Croatian Government in partnership with the European Union announced that it was temporarily closing its borders to all non-EU citizens.

Also, as of March 19th, Croatia imposed stricter rules on social events and public gatherings to restrict the spread of the virus throughout the country. The new measures include a 30-day ban on public, religious and sporting events as well as the closure of restaurants and shops other than essential stores such as food outlets and pharmacies. Croatia has also closed its land borders for a period of 30 days from March 19th.

Quarantine rules are currently being introduced for foreign nationals who do not hold residence in Croatia. All individuals coming into Croatia will now be asked for proof of an accommodation booking.

As we have stated in previous updates but must re-emphasize, healthcare in Croatia is of an extremely high caliber, meeting and exceeding European Union standards. It is also free at the point of use for all Croatian citizens. Facilities are modern and advanced levels of care are provided for all patients requiring treatment.

Current situation in the US

The current travel advisory for Croatia from the US Department of State remains at Level 1 which is defined as “exercise normal precautions” when traveling to the region. Level 1 being the lowest of all travel advisory levels. However, at present the United States Department of State advises U.S. citizens to avoid all international travel due to the global impact of COVID-19.

As of March 19th the U.S. Department of State has advised its citizens to avoid all international travel due to the global impact of COVID-19. This guidance also extends to U.S citizens who live abroad. Adventures Croatia will do our best to keep you abreast of any further Administration policies and pronouncements affecting travel.

Continuing her message to our previous, current and potential travelers, our CEO Pamela Robinson feels it is important to share her thoughts during these difficult times.

“Given the current uncertainty that we face in our day to day world, we all need to make sure that caring for ourselves and our families is our first priority. I am deeply grateful to be working in an industry that time and time again has showed great resiliency in its ability to come back stronger and better than ever. The Dot.Com crash, the Great Recession, 9/11 all impacted our business in ways that were initially devastating. What we learned through all of these difficult times is that the minute they are able, the world gets back to traveling. Businesses, organizations, families, couples and individuals are all anxiously awaiting the next time they can board a plane, a ship or get in a car to go see the world. Additionally, the $1.1 trillion U.S. travel industry is vital to the economy, accounting for 1 of every 10 U.S. jobs, according to the nonprofit U.S. Travel Association

Our team, our travel partners here and in Croatia are working tirelessly to give our clients time; time to evaluate the situation in Croatia, time to put off having to make tough decisions about cancelling upcoming travel and time to work to make sure that we protect our client’s investments in travel. You have our assurances that we will do our absolute best to monitor fast changing and evolving events so that you can make the most informed decisions about your own travel plans. Be well, be safe.” 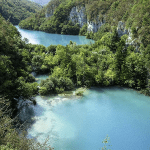 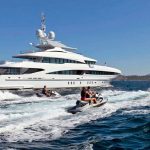