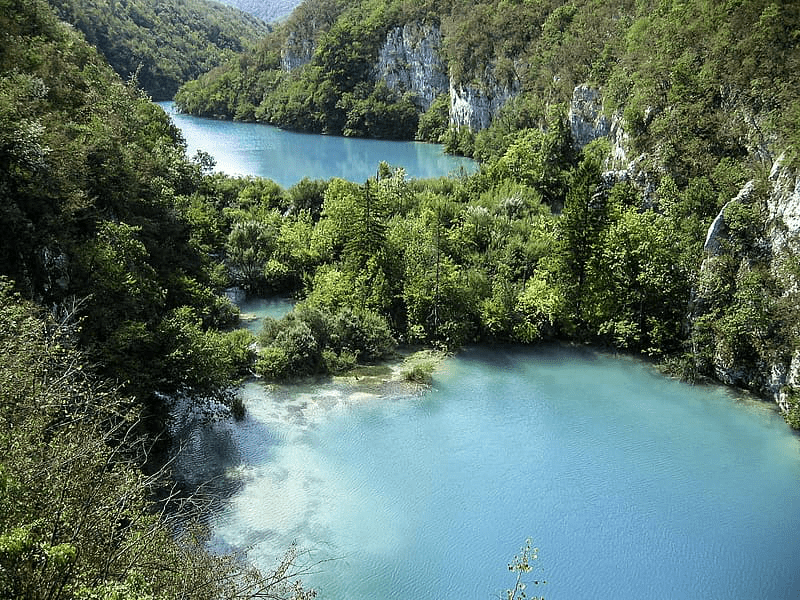 Croatia may boast stunning beaches and miles of endless rugged coastline, but one of its most underrated features is its national parks.

Located on the coast halfway between Zagreb and Zadar, Plitvice Lakes National Park should be on every traveler’s itinerary. A host of jaw-dropping sights including waterfalls, 16 lakes and lush woodland that are populated with rare species of animals means it’s the perfect place to visit for a day trip.

Not only is it one of Europe’s most renowned hotspots for natural beauty, but visiting the park gives you the chance to get away from the cities and towns and breath in the fresh air and take to the many walking or cycling trails.

Visiting Plitvice Lakes National Park provides an authentic Croatian experience that you just won’t get anywhere else in the country and puts you slap-bang in the middle of rejuvenating nature, surrounded by gentle water and verdant flora and fauna.

Open daily all-year-round, Plitvice Lakes National Park is UNESCO World Heritage site and has been for over three decades, while the lakes themselves are connected by walkways that allow visitors to explore the scenery without damaging the landscape or vegetation.

We have several tours that feature the National Park, each one giving you options on how you want to explore its magnificence. Our Ultimate Hiker’s Tour lets you see the best of it on foot. We also offer a special, private tour for mature travelers that takes in the park, while our Active Traveler’s Croatia Tour teams you with a guide to help you get the best from the park.

This national park encompasses the source of the river Korana, located in the area surrounded by dense fragrant forests of beech, fir, and spruce. There are also several caves in the park, as well as springs and flowering meadows.

The popularity of this park is also boosted by the special means of transport used to ferry visitors around: the panoramic electric trains and the noiseless electro-powered boats. By a network of paths, visitors can get around and access the numerous waterfalls and the rocky lake shores easily.

The lakes are notorious for their fluctuating colors of water. These colors range from bright emerald greens and deep blues, to faded grays. The lakes’ frequent changes in color happen because of the number of minerals or organisms within them, as well as the angles of sunlight. The most important ingredient causing the water to turn blue or green is calcium carbonate from limestone rocks.

Legend Of The Black Queen

Prošćansko Lake is connected to the Legend of the Black Queen. The legend tells the story of a period of drought in the region. Inhabitants called upon a magic queen to help them, and it’s said she responded by creating the Plitvice lakes. The Prošćansko Jezero was believed to be the first lake she created.

There are at least 75 endemic plant species in Plitvice Lakes National Park because of the protection the region enjoys. They cannot be found elsewhere on earth.

Legend of the Cave Monk

Another legend, this time revolving around a limestone cave called Šupljara. The Šupljara Cave is famous for a legend about a wise monk or hermit (kaluđer) who was believed to live in either Šupljara or Golubnjača cave. According to the legend, people used to come to the Plitvice lakes and visit the monk to ask for advice. Hence, the nearby Kaluđerovo Jezero’s name translates into Hermit’s Lake.

As stunning as Plitvice Lakes National Park, it isn’t just for summer.

It’s a stunning place to visit any time of the year, and most of the precipitation occurs in spring and autumn. During rainy periods, the park can still be wonderful to explore as the water takes on a dramatic effect – sometimes bubbling up underneath your feet on the wooden pathways!

It’s important to remember that because Plitvice Lakes National Park was established in the 1940s much of the landscape, wildlife and vegetation has been untouched and remains in its natural form.

Going back in time, over the millennia, waters of these Plitvice Lakes National Park have dissolved the limestone rock and carved out the valley in which they now lie, which gives it a unique topography.

It really is a special place and has been often described as Eden. Don’t take our word for it: the best way to experience this stunning location is to sample it for yourselves.

To find more about our tours that give a true and authentic flavor of Croatia, simply speak to a member of our friendly and knowledgeable team. Our regional experts – many of them on the ground in Croatia – provide a bespoke level of service that is second to none. With their in-depth local and regional knowledge, our team looks after you from start to finish, delivering itineraries tailored to you and your needs, helping create an unforgettable experience for you and your companions. 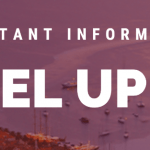 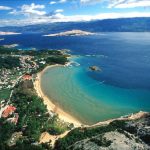