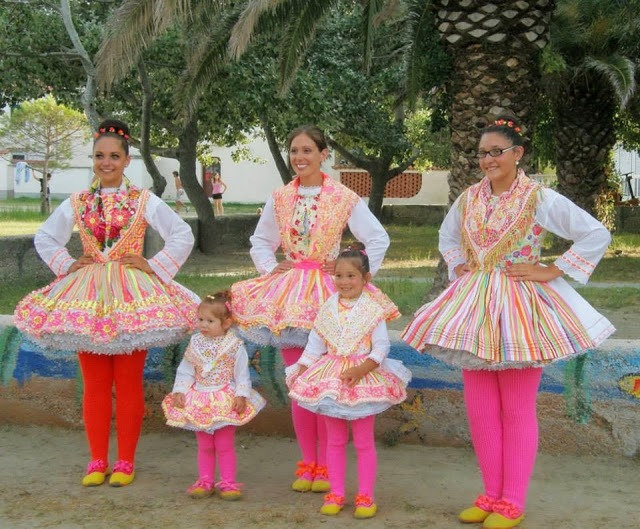 10 Fun Facts You Did Not Know About Croatia

There are a thousand and one reasons to fall in love with Croatia. Right from the rich history of Balkan, sun-kissed coastal paradise, wonderful medieval architecture, numerous dreamy island gateways to delicious cuisines and some of the best wines on the planet – Croatia has everything! But there are some less known fun facts about Croatia which you may not know. That’s why we thought of sharing these 10 fun facts with you. Warning – you may chuckle while reading! 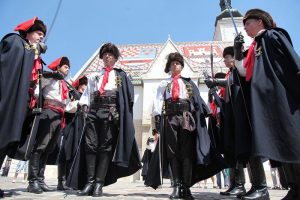 The necktie that you wear today was originally invented in Croatia in the 17th century, as the Croatian soldiers used to wear silk scarves, known as cravat. Did you know that “Cravat Day” (celebrated on October 18th) was debuted just a decade ago, in the year 2003? 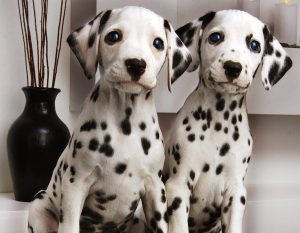 If you have been “surfing” the corners of Croatia over the internet for a while, you must have come across that popular waterfront – Dalmatian Coast. Yes, the black and white spotty dog breed got its name from here. Although the dog got worldwide recognition from Disney’s “101 Dalmatians”, the dog breed was known to the Croatian since imperial Roman times. Croatians also love cats. Kitties can be seen everywhere, seeking attention from cooing tourists and dozing in sunbeams. 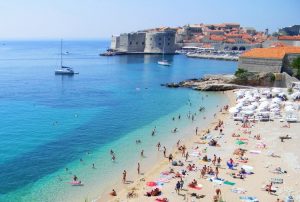 Croatians are lucky as they enjoy 162,900 minutes of sunshine every year. That is even more than people living in Australia get. 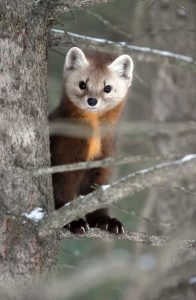 Though rodents are adorable and smart, still naming the Croatian currency after them may seem a bit too much! The currency is kuna, which is the word for a ferret-like little rodent in Croatia. The luxurious fur was traded so widely, that the fur became synonymous with money itself. But this furry guy won’t be the name for the currency forever, as the country is planning to join Euro. 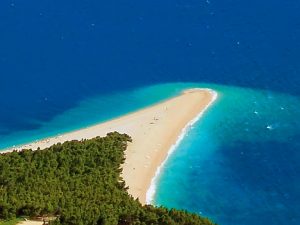 The Zlatni Rat, also known as the Golden Cape changes its color and shape based on the wind. Located in Bol, the 530 meter white tongue-shaped beach never remains the same, changing its color according to the tides and weather. 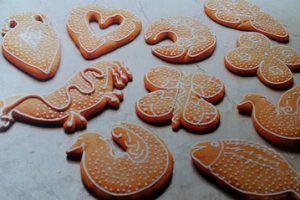 Croatian cuisine is mouth-watering and diverse but there’s one traditional aromatic biscuit – Paprenjak that stands out – a mouthful to say but very interesting in taste. These cookies were once made by the ladies of old Zagreb. You will be drawn to its unusual combination of pepper, walnuts and honey, which you won’t be able to find anywhere else. Also, try another biscuit called Licitar. These colourful and heart-shaped cookies were once given as a symbol of affection and love on special occasions. Travelling with your significant other? Romance them Croatian style, you are just a biscuit away! 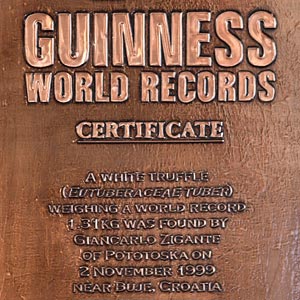 Superlative adjectives like ‘smallest’ and ‘biggest’ always have their presence in the list of fun facts about Croatia. Let’s start with the smallest. Hum, like its name, is the smallest town in the world (allegedly). It has only 20 permanent residents. The sleepy hamlet of Cobblestone Street is a wonder!

Now let’s check out the biggest wonders.  The biggest white truffle of 1.31 kg was found in Eastern Croatia. This holds the Guinness World Records! 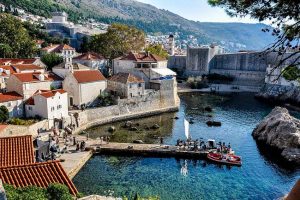 The popular HBO series ‘Game of Thrones’ was filmed in Dubrovnik and Split, on the Dalmatian coast. If you are a Game of Thrones fan, we’ll take you on a special tour to visit some of the places where the series was filmed. The walls of Dubrovnik are the most conserved fortification system in the whole European continent. 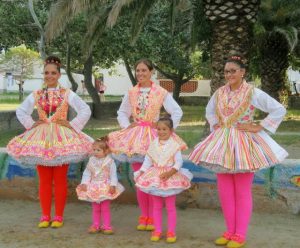 Did you know that on the Croatian island of Susak, the women hold the title for having the only national costume that sits above the knee in Europe? The several-layered skirt and the bust bear artistic designs from the traditional culture. 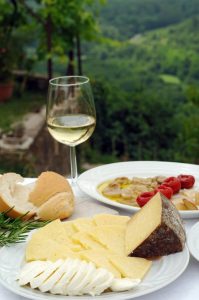 The credit goes to the ancient Greeks that influenced Croatian winemaking 2500 years ago. Several traditional grape varieties still exist in Croatia. Presently, there are nearly 300 wine regions with strict classification system for quality check. If you are a wine drinker, you’ll definitely want to taste the amazing varietals found only in Croatia. 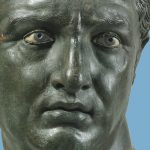 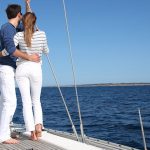